The first full month of the Biden-Harris administration could not have gone worse. With no accomplishments to boast of, deepening national divisions, and an embarrassing array of hypocrisy and scandal, this administration's incompetence has been on full display. Let's take a look:

The administration has nothing to show legislatively. Impeachment leaves the Democrats 0-2. After dedicating a week of the Senate’s time to the effort, they departed for a week-long recess. Having wasted so much time on impeachment, the Senate is behind on confirming the administration's nominees. And to top it off, the Senate of Majority Leader Chuck Schumer, D-N.Y., departed without finishing the promised COVID relief bill.

They're more interested in killing jobs than creating them. Among the most far-reaching mistakes was the cancellation of the job-rich Keystone pipeline. That one move will put nearly 11,000 people out of work, including 8,000 union workers whose unions enthusiastically endorsed Biden.

They're failing our kids. Before taking office, Biden said he would open schools within his first 100 days. After taking office, the White House changed the goal to opening at least 50% of the schools to one day per week in person learning. Comical, but ultimately sad and deceptive.

What about following science? The Biden-Harris administration has not supported the recommendations of its own CDC, which recommends schools can open safely with mitigation strategies.

Destruction of women's sports. Hours after President Biden generally called for unity, he signed an executive order demanding transgender children be allowed to participate in all sports, forcing girl and women across the country to have to defeat biological males in order to be successful in their sports.

Promises made, not kept. Prior to the election, Joe Biden mocked the overuse of executive orders. Now he sets records for the number of orders. So much so that even the New York Times published an editorial in January entitled, "Ease up on the executive actions, Joe." Now the number has grown to more than 50 executive orders in less than a month.

Despite another promise that Biden would fire staff "on the spot" if they disrespected others, "no ifs, ands or buts," he violated that pledge just days later.

Promises to be the most ethical administration since dinosaurs roamed the earth took just a few days to break.

Deputy White House press secretary TJ Ducklo allegedly berated Tara Palmeri of Politico by telling her, "I will destroy you" evidently for pursuing a story about how Ducklo might have been having a personal relationship with another reporter who writes about the White House. Ducklo’s punishment was one week without pay and an apology. With even the Democrats snickering, Ducklo eventually resigned, but he was not fired.

So much for ethics. Promises to be the most ethical administration since dinosaurs roamed the earth took just a few days to break.

Vice President Harris’ niece, Meena Harris, has sought to cash-in on her aunt’s newfound power. Harris has a book and clothing bearing her aunt’s name. Despite warnings from government attorneys, Meena Harris flew to the inauguration on a private jet and touted it on social media. Cashing in and flaunting it is the trend for the Harris family. 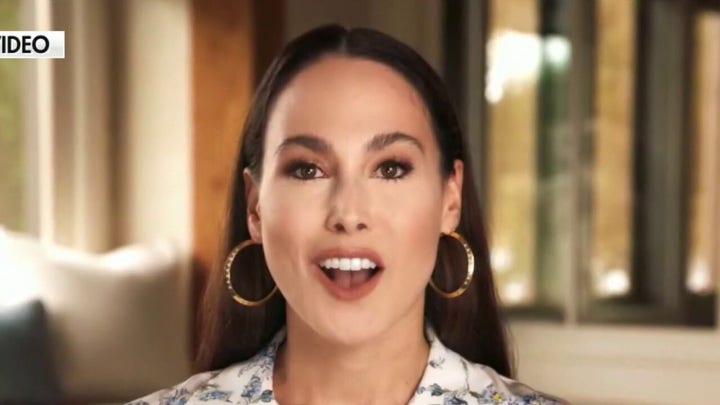 Yet, this pales in comparison to President Biden’s family business dealings.

The President’s son Hunter Biden is under federal investigation and Francis "Frank" Biden, Joe Biden’s brother, is also under a cloud of suspicion. Frank Biden, who is not an attorney, joined the Berman Law Group, where they have been running advertisements touting Frank Biden's proximity to administration officials and federal lawmakers. In other words, I’m the president’s brother, hire us and I can make things happen for you.

Pandemic failure. Battling COVID is perhaps the country’s most pressing matter. But as he prepares to resuscitate the economy, Biden picked someone to oversee federal unemployment who lost millions of dollars in pandemic aid to Nigerian fraudsters.

Meanwhile, Biden has imposed travel restrictions on Americans while creating a magnet for illegal immigration. Reports show tens of thousands of unvaccinated immigrants are streaming from Mexico and Central America despite the pandemic, even as the rest of us have to be tested to enter the country.

Full frontal attack on the Constitution. The Second Amendment is already under attack with Biden vowing legislation and executive orders. The administration's support for speech restrictions, tech censorship and invasive surveillance don't bode well for the future of liberty.

We are only one month into the Biden-Harris administration. The array of scandal, incompetence and deception is stunning.

Marjorie Dannenfelser is president of the national pro-life group The Susan B. Anthony List.