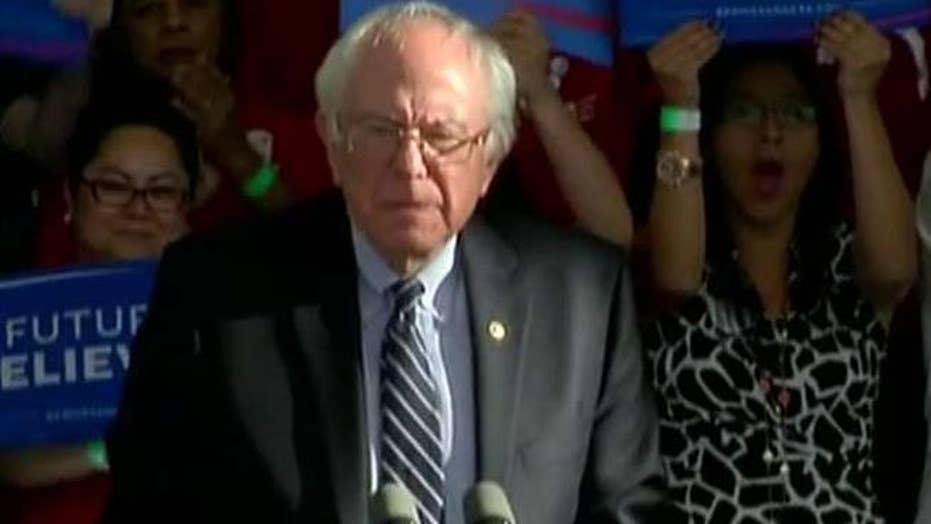 Sanders: The American people are catching on

As the Democratic presidential contest reaches the third state, what began as a coronation is now an exciting dead heat. Yet by one measure, Bernie Sanders is ­already a clear winner.

Regardless of whether the senator from Vermont captures the actual nomination, he has won the future of the Democratic Party.

Sanders is demolishing the last remnants of the old order, as represented by Hillary Clinton and her split-the-difference triangulation. It is Sanders, not she, who is the true heir of the radical politics of Barack Obama.

Calling a paradigm shift is like forecasting a recession — predict it often enough and you’ll eventually be right. Yet the developments unfolding before our eyes suggest the Democratic Party is undergoing a massive change. And a 74-year-old socialist is the architect.