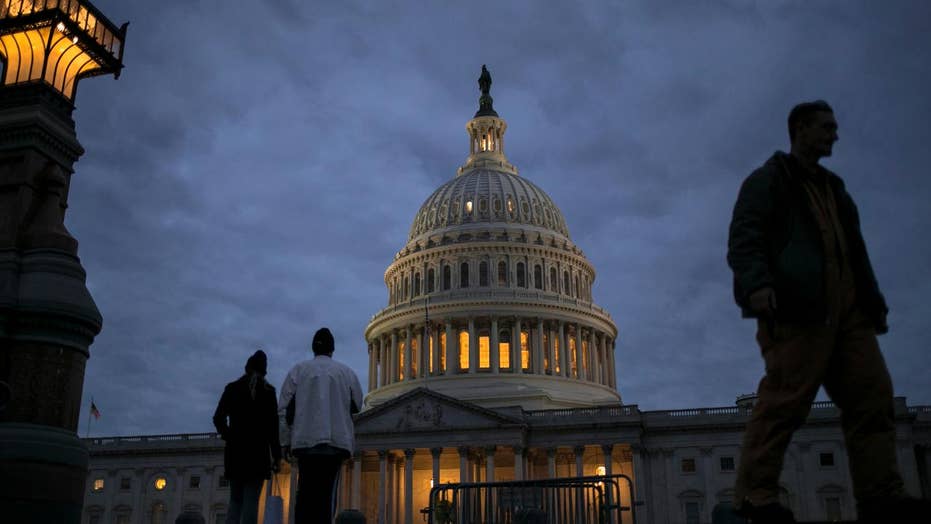 While American taxpayers were nestled snug in their beds, congressional Republicans were plotting to pass the second-largest spending increase in a decade.

The Republican-controlled Congress voted to raise caps on spending by $300 billion over the next two years. There are some estimates that suggest the bill will increase government spending by $1.5 trillion.

Click here for a free subscription to Todd's weekly newsletter: a must-read for Conservative patriots.

Shame on us for taking the Republicans at their word. These are the same rapscallions who promised to cut spending and reduce the size of government.

There is no question that the U.S. armed forces need every penny allocated in the budget. But domestic spending is out of control.

Republicans said they had no choice but to approve the spending increase because Democrats were willing to hold the military hostage.

Instead of standing their ground and taking their case to the American people, the Republicans capitulated to the demands of House Minority Leader Nancy Pelosi, D-Calif., and Senate Minority Leader Chuck Schumer, D-N.Y.

The House Freedom Caucus and Sen. Rand Paul, R-Ky., stood their ground and held the line for the American taxpayer. But I've come to the conclusion that Establishment Republicans have no intention of honoring their pledge to the taxpayers.

Then, they told us they needed control of the White House. So we elected Donald J. Trump as the president of these great United States.

And it pains me to write this, but the government is still growing and spending is still out of control.

So you can imagine my frustration when the Republicans told us that if we really want to change the direction of Washington it will require MORE Republicans in Congress.

I'm reminded of an old Southern saying: fool me once shame on you, fool me twice – well, you're probably a congressional Republican.