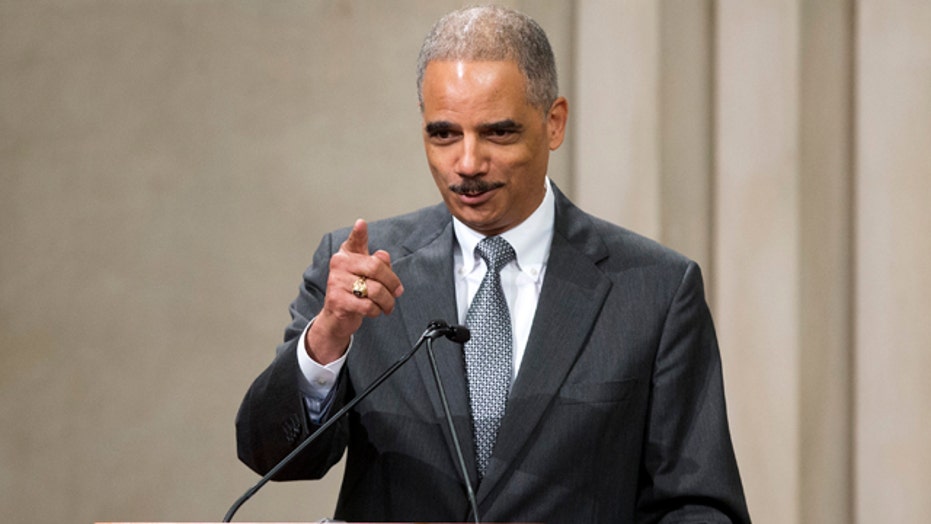 Washington ain’t what it used to be: The quality of lies is in steep decline.

Former Sen. Bob Kerrey of Nebraska once damned fellow Democrat Bill Clinton with faint praise by saying he was “an uncommonly good liar.” Now we have Eric Holder.

Despite lots of practice, the attorney general remains an amateur with whoppers. His claim to Congress that he never heard of the Justice Department’s “potential prosecution” of a journalist for reporting classified material wasn’t just misleading — it was provably false.