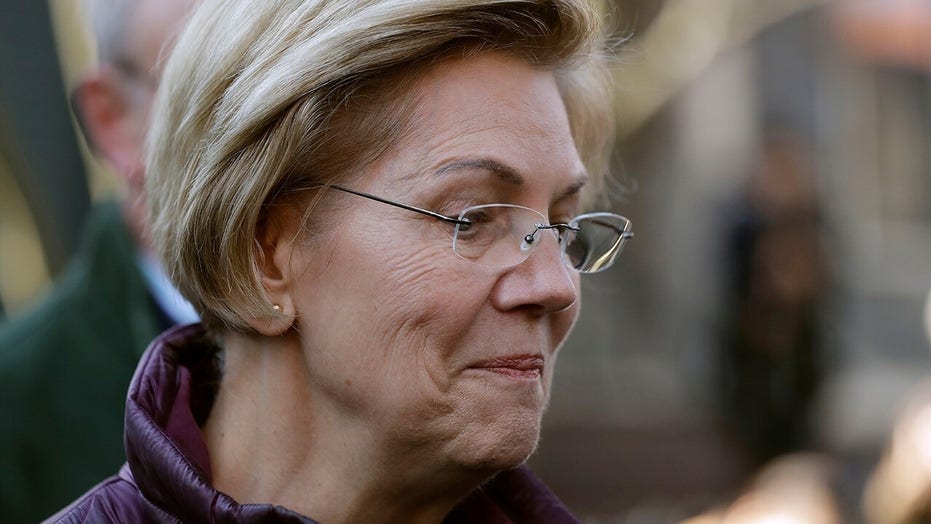 Faced with a streak of out-of-the-money showings from Iowa to Super Tuesday, Massachusetts Senator Elizabeth Warren had no real choice but to drop out of the race, especially after a disappointing third-place finish in her home state. “Choose to fight only righteous fights,” she said to her staff, “because then when things get tough — and they will — you will know that there is only one option ahead of you: Nevertheless, you must persist.”

Arguably though her campaign did the most to define the race – and enabled former Vice President Joe Biden to persist himself into being the eventual nominee.

She emerged early on as a much more viable candidate than the press believed at first. Her early fund-raising numbers were anemic, and she was able to hide that by moving funds from her Senate campaign accounts to her presidential one. But, through a stream of detailed policy proposals, may have been parried in a series of internet memes around “I have a plan for that” – but they fueled an almost unheard-of level of small-donor contributions.

JESSICA TARLOV: WHY ELIZABETH WARREN WILL WAIT TO ENDORSE SANDERS OR BIDEN

But the details underlying her plans left her more open to questions (from Biden especially) about how she would be able to fund her $30 trillion proposal for universal health coverage. While candidates such as Vermont Senator Bernie Sanders can fall back on rhetoric about “health care is a human right,” Liz Warren went direct for the bait and tried – and inevitably failed – to provide a TV-ready explanation. And it didn’t work and her front-runner status evaporated.

While some saw her as competing with Sanders for the progressive lane, there was a very clear difference in their appeal and self-presentation. Sanders never shies from describing himself as a “democratic socialist” but the former Harvard Law School professor always claimed to be a capitalist. Moreover, while roughly 60 percent of Sanders’ support comes from people without a college degree, fully two-thirds of Warren’s support came from people with a degree, especially college-educated women. It’s not clear that the folks who were for Warren are heading to Bernie’s barricade.

Whether she winds up endorsing Biden before Sanders’ almost-inevitable defeat or not, she ranks as potentially the second most important factor in Biden’s ascension (after Rep. Jim Clyburn’s endorsement in South Carolina). It was her merciless takedown of former New York CIty Mayor Mike Bloomberg in Bloomberg’s first debate – that essentially eliminated the multi-billionaire from serious contention – and cleared the path for Biden to leverage his South Carolina victory into an enormous swath of Super Tuesday victories.

Indeed, her cross-examination of Bloomberg showed that Warren has an ability to think two or three steps ahead of the rest of us. After Iowa and New Hampshire, she knew she couldn’t displace Sanders from the leadership of the progressive wing and realized she wasn’t going to win the nomination. But if you can’t win the presidential nomination, the only other available position for an ambitious is vice president.

And there she was, on stage, showing the person who likely will be the nominee, just what her skills as a lawyer could do in a televised debate. As she attacked Bloomberg in the Nevada debate – and repeated it when it appeared irrelevant to the campaign in the South Carolina debate night – I could see a very clear thought bubble above Warren’s head “You see what I’m doing to Mike Bloomberg…imagine what I can do to Mike Pence.”

As Warren leaves the race – with grace – she’s shown herself as able to wield a stiletto. I’m not sure if she’s Biden’s best choice – but I am sure that the veep short-list will consist almost entirely of women, along with Senators Kamala Harris of California and Amy Klobuchar of Minnesota – and others.

One of them will persist.