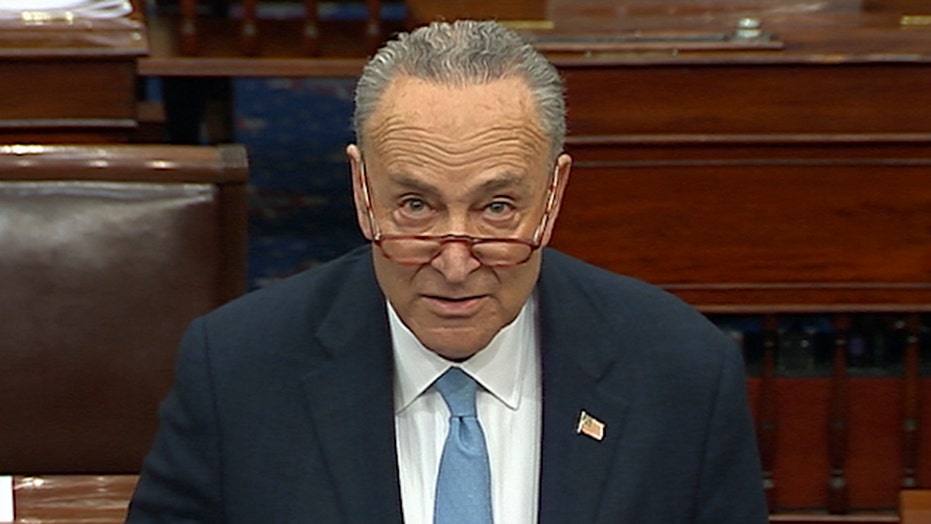 Should Senate Minority Leader Chuck Schumer, D-N.Y., be censured? Of course he should, in the sense that the rule of law, were it actually our cynosure, would cry out for it.

On Wednesday morning, the Democrats’ Senate minority leader stirred up the mob outside the Supreme Court, unabashedly threatening Justices Neil Gorsuch and Brett Kavanaugh: “I want to tell you, Gorsuch. I want to tell you, Kavanaugh. You have released the whirlwind and you will pay the price,” Schumer inveighed. “You won’t know what hit you if you go forward with these awful decisions.”

Inside, the justices were then hearing argument on what ought to be a straightforward abortion case (i.e., one in which the “right” invented in Roe v. Wade is not up for consideration). When called on his menacing remarks, rather than apologize, Schumer brazenly lied about what he had done. Thursday morning he was still lying — a tepid apology, offered under pressure while insisting that “in no way was I making a threat.”

TRUMP REBUKES SCHUMER OVER THREAT TO GORSUCH, KAVANAUGH: 'A DISGRACE HE WAS ABLE TO SAY SOMETHING LIKE THAT'

In a rule-of-law society, that should rate censure. Case closed.

Why is the mob out there?