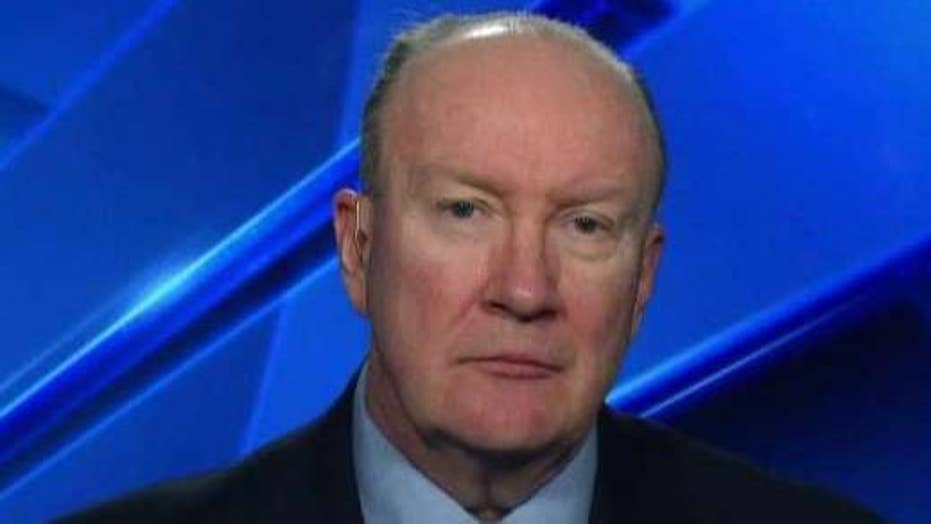 The coverage of the Trump administration’s pressure on Ukraine is verging on the absurd, as to both what alleged to have been a wrong and the degree to which we should judge it wrong. In particular, I am referring to the concepts of quid pro quo and of extorting a foreign government.

To listen to commentary, not only by anti-Trumpers but even some Trump defenders who don’t seem to understand what they’re talking about, one would think that a quid pro quo is always bad, and that it is a terrible thing to pressure a foreign government.

The term *quid pro quo* has a sinister connotation because we most often hear it in connection with political-corruption cases, often involving bribery. In truth, all exchanges involve a quid pro quo, but most are not corrupt. When they are corrupt, it is not because Country A is asking Country B for something, but because Country A is asking for something that it is wrong to ask for. If the request is not improper, there is nothing wrong with a quid pro quo….

There is, similarly, nothing wrong with squeezing a foreign government in furtherance of American interests. Indeed, that is exactly what we are trying to do with Iran right now. If important American interests are at stake, the president’s job is to pressure other countries. International relations and domestic law enforcement are very different. In the latter, extortion is a crime. In the former, applying inducements (including threats, and sometimes worse) is what countries do to each other. As long as what an American president is asking for advances an American interest and does not violate either American law or any international obligation we’ve taken on, there is nothing wrong with pressuring other countries.