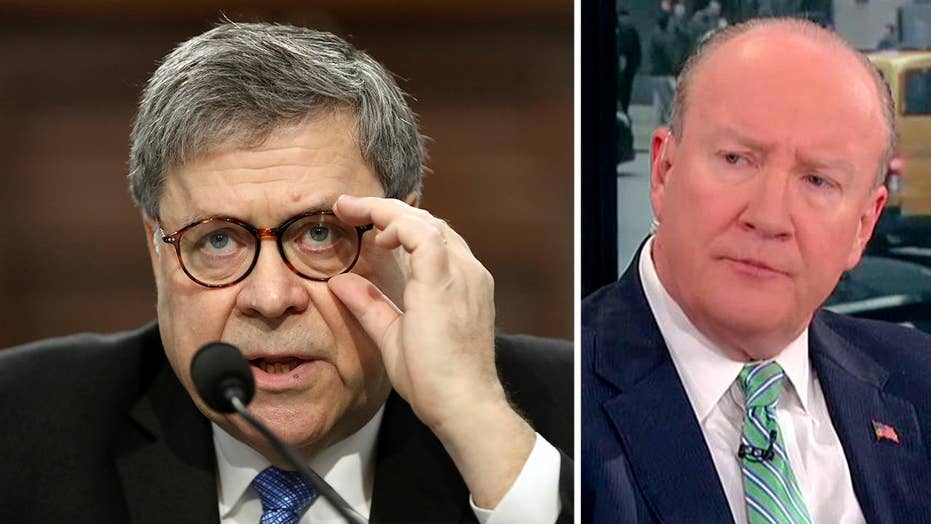 Andy McCarthy: Barr did not give a summary of the Mueller report, he gave a bottom line

It is a credit to Attorney General Bill Barr that his testimony Tuesday morning before a House Appropriations subcommittee seemed, for the most part, like a non-event.

Ostensibly, the subject of the hearing was the Justice Department’s $29.2 billion budget request for the fiscal year 2020. But because the hearing was the AG’s first appearance on Capitol Hill since his March 24 letter outlining the conclusions of the Mueller report, that topic — specifically, the frenzied anticipation of Barr’s release of a redacted version of the special counsel’s report (said to be 300 to 400 pages in length) — took center stage.

Democrats were loaded for bear, but Barr warded off their jabs, explaining the process by which the report is being reviewed and making some news along the way.

Here are the major takeaways. 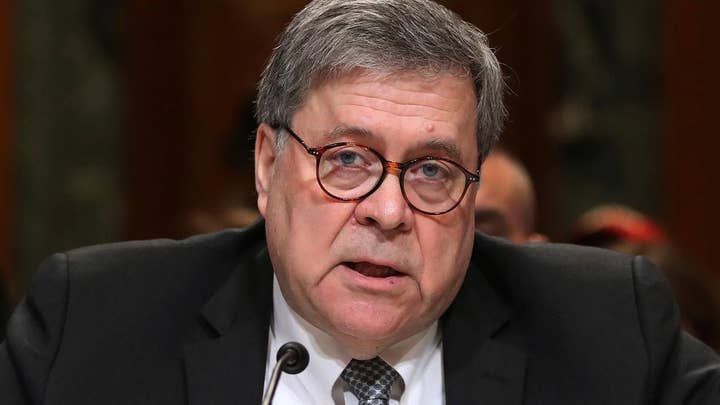 The attorney general will release the Mueller report to Congress and the public within the next week. (Note that Congress is scheduled to take its two-week spring break starting Friday).

The internal Justice Department review and redaction of the report continue to be a collaboration between the attorney general and the special counsel, and that process has gone smoothly.