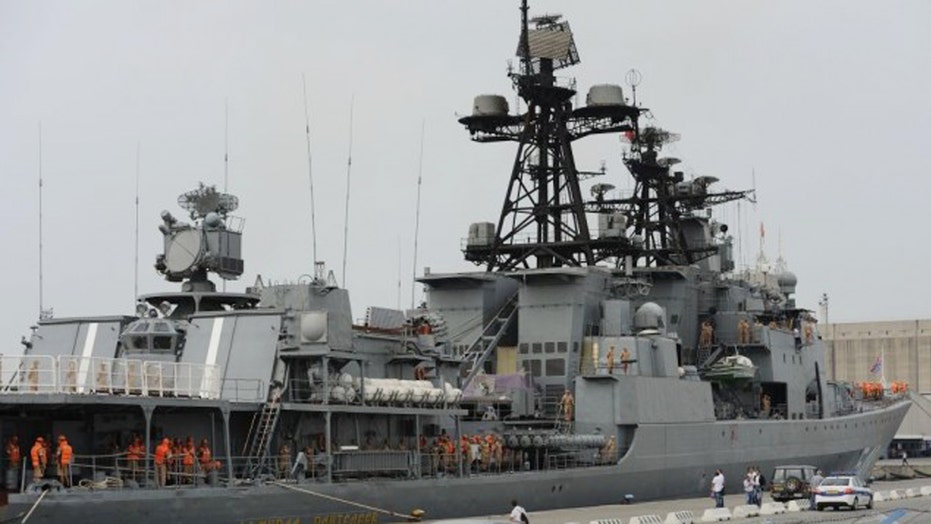 The world is used to the Middle East being a source of instability and turmoil. However, the current developments are exceptional, even for the Middle East and most likely will have significant regional and global security ramifications. The developing events will add new volatility to the global oil price.

Currently two real wars are being waged in the Middle East: Above and around Syria, combat planes of both the world’s superpowers—U.S. and Russia-- together with those of two regional powers that possess formidable air forces-- Turkey and Israel--are flying close to each other with very limited coordination between them.

Similarly, ground- to-air missiles in the hands of terrorist groups and multiple forces raise the likelihood of mishaps. A Russian fighter plane or missile hitting an American plane or Turkish pilots striking an Israeli plane?

These scenarios are no longer far-fetched.

In the current security environment, Washington no longer has Jerusalem, Ankara, Cairo or Riyadh on a leash. Russia’s alliances in the region are not stable either: with the end of Iran’s isolation, options are opening for Tehran to expand ties with the U.S. and Europe.

In parallel, Saudi Arabia and Iran are waging a proxy war in Yemen. This war can spill over and threaten tanker traffic is the Gulf.  As part of their conflict, Iran and their Houthi cohorts may carry out terrorist attacks in Saudi Arabia, including against critical energy infrastructure.

The increased likelihood of escalation in the Middle East is enhanced by the fact that Washington’s ties with most of its allies in the region are shaky.

Alliances are important not only to deter common enemies but also to deter one’s allies from acting on their own.

In the current security environment, Washington no longer has Jerusalem, Ankara, Cairo or Riyadh on a leash.

Russia’s alliances in the region are not stable either: with the end of Iran’s isolation, options are opening for Tehran to expand ties with the U.S. and Europe. Russia and Iran are strategic competitors in a number of spheres and those divergences may become more acute, adding to the propensity of blunders in the region.

In parallel to the full-scale wars being waged in Syria and Yemen, a number of local conflicts are escalating. Violent attacks in Israel and the Palestinian territories have become daily events and show no signs of dissipating.

These shifts will have implications for global oil markets. To be sure conflict in the Middle East no longer automatically translates into a rise in the oil price, as long as the physical supply of oil or major transportation routes are not affected.

Given today’s well-saturated oil market, market fundamentals indicate a continued low oil price, a trend that should be strengthened soon with the return of Iranian oil to the global market.  However, the events taking place now have potential to affect the physical supply of oil.

The two largest oil producers in the world –Saudi Arabia and Russia are now vulnerable to attacks that could affect their oil production and export infrastructure.

Syrian and Islamic groups that oppose Russian’s military deployment may not confine their attacks to the Syrian arena, but most likely will attempt to execute attacks in Russia itself.

Iran has strategic and economic interests in escalating terrorist attacks against Saudi Arabia, especially its oil infrastructure. Such attacks could cause a price spike and thus enhance the return on Iran’s additional oil sales.

In parallel, in the last month, a number of oil and gas export pipelines in Eastern Turkey have had sections blown up and could continue to be targets of terrorist groups operating in the region.

Oil prices operate in cycles. The world should not consider the current low oil price a new normal. According to the International Energy Agency, 2015 witnessed the largest percentage drop ever of investment in new oil production.

Stabilization of the Middle East and protection of the infrastructure of the major producers is necessary for the low price trend to continue.

Brenda Shaffer is a professor with the Center for Eurasian, Russian and East European Studies at Georgetown and a fellow with the Atlantic Council’s Global Energy Center.