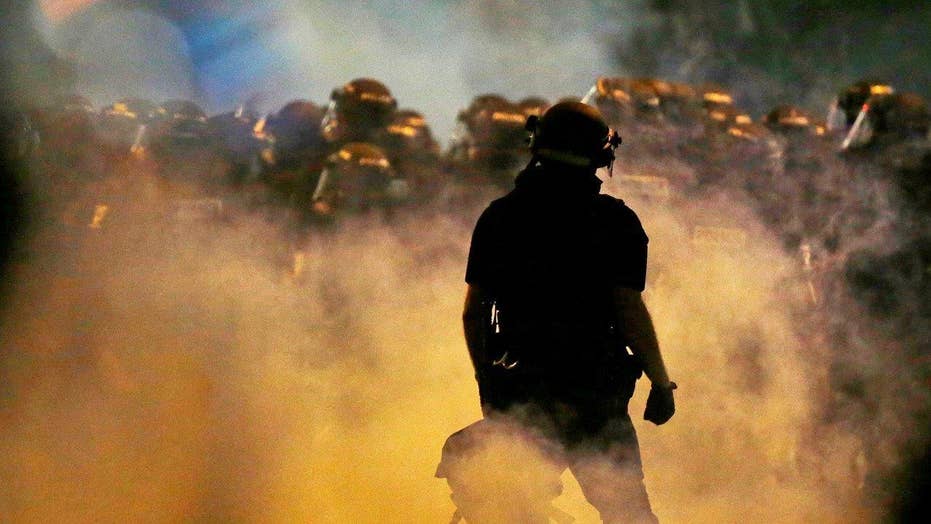 Charlotte, North Carolina is under a state of emergency after another night of violence.

They literally tried to stuff an unconscious photographer into a burning trash can, according to eyewitness accounts.

One civilian was gunned down in the melee.