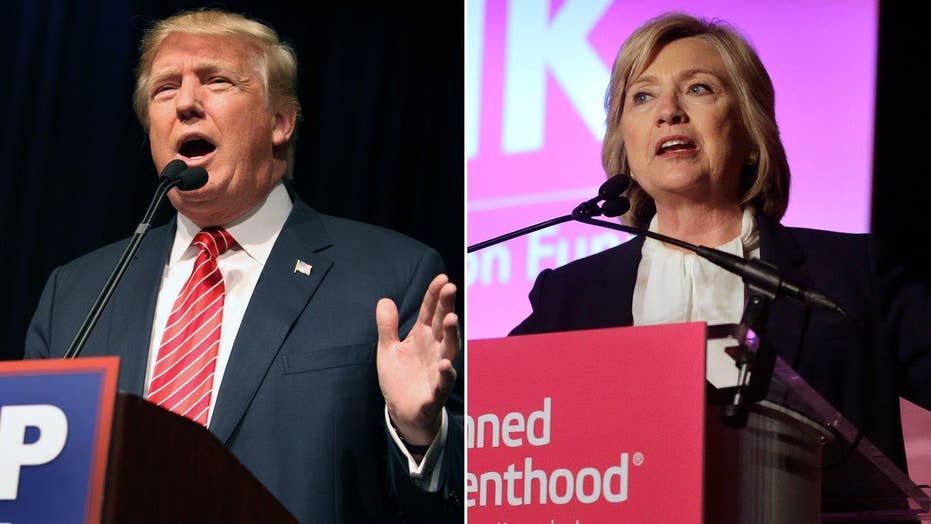 But his coverage slides in Iowa

Editor's note: The following column originally appeared in the Boston Herald on February 8. It is reprinted with permission.

Rushing home to catch yet another debate the other night, a nagging thought resurfaced, one that has hung heavily in the air since these presidential follies began: When it’s all said and done, our 45th president will emerge from the rubble of these increasingly nasty campaigns.

Like it or not, one of these mudslingers is going to report for duty at 1600 Pennsylvania Ave., bringing with him or her the same grating characteristics that have turned this 2016 race into a watered-down version of “The Gong Show.”

It makes you wonder: Do any of them find the idea of being president the least bit overwhelming, or even intimidating?

Do you think any of them can identify with Harry Truman’s raw response upon learning FDR had just died, making him our 33rd president: “I felt like the moon, the stars and all of the planets had just fallen on me.”