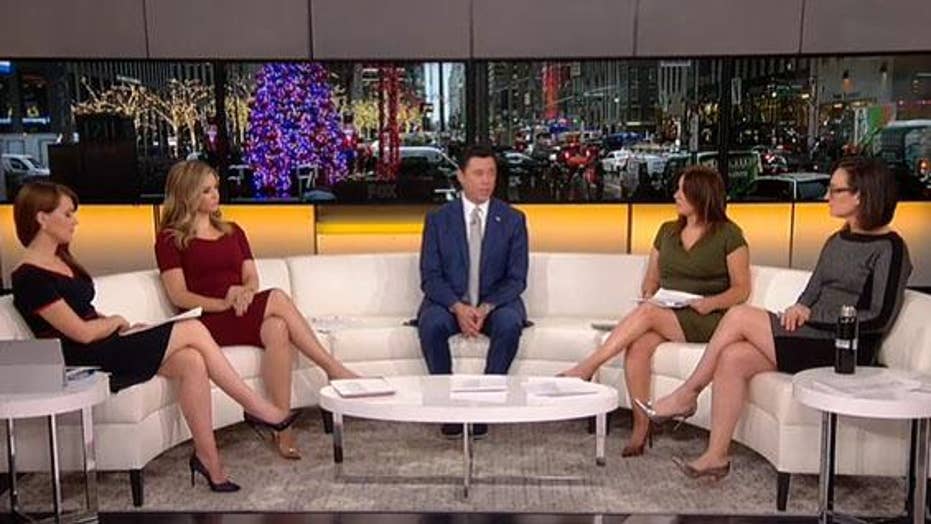 If it were any other year, last week’s “Afghanistan Papers” bombshell in the Washington Post would still be dominating headlines, talk radio segments, and cable news chyrons.

For passive observers of wartime news, the Afghanistan Papers validated almost two decades of barroom debate over the unprecedented outpouring of resources and troops into a region many Americans long ago wrote off as lost cause.

For lawmakers in Washington, however, the Post’s reporting raised serious questions about the trustworthiness of an agency that has guided policy in Afghanistan for two decades.

The immediate comparisons made between the documentation of interviews performed by the Special Inspector General for Afghanistan Reconstruction (or, “SIGAR,”) and the notorious Pentagon Papers were unavoidable and jarring, and it will take time to determine if those comparisons are fair.

Still, it will be time well spent. SIGAR was created by Congress specifically to prevent fraud and excessive spending. For years, lawmakers, congressional staff, and foreign policy experts have relied on SIGAR to guide policy: money, resources, and lethal force are withheld or granted based in part on SIGAR’s analysis.

This standard reporting is drastically different than the “Lessons Learned” investigation the Post’s reporting unveiled.

Our armed forces—mainly, the United States Army—use Lessons Learned documents to think creatively about successes, failures, and what ifs. They are not used to report on mission status, and they’re certainly not meant to drive policy.

SIGAR kicked off its “Lessons Learned” initiative several years ago, spurring investigations that produced a number of publicly-available reports. The fact that SIGAR created a Lessons Learned document at all is extremely irregular—so does that mean the process the investigators used to compile it was also irregular? The workpapers published last week suggest that there was something amiss, especially with regards to the standards—or lack thereof—the IG applied to their work to ensure it remained independent. That we’re even asking this question is proof that Congress must investigate how and why these reports were created.

It will be no easy task; the minutiae are critical—especially with regards to the interviewees, many of whom had never encountered a Lessons Learned document, much less been asked to contribute to one. Did they understand the scope of the report, and how their (frank, damaging, and potentially devastating) perspectives would be portrayed? Did they know the point and purpose of a Lessons Learned exercise at all? What context fell through the cracks?

Every detail matters, because every detail speaks to the level of influence this document had over the U.S. mission in Afghanistan. We know that it shaped spending and project management; but could it have changed the direction of the war itself?

Confirmation that SIGAR’s generous portrayals of progress encouraged more waste and fraud would be scandal enough; but if every dollar sent overseas bankrolled a fundamentally flawed strategy, current and former lawmakers now have millions of reasons to question the mission itself.

Military leadership has repeatedly stated that the Indopacific is our new priority theater. If this is the case, then why are U.S. troops still bogged down in the quagmire of the Middle East? How is nation-building on behalf of Kabul preparing U.S. forces to compete in Great Power Competition and the future of warfare?

These questions are not, and must not become, political. The workpapers in question date back to 2016, before Trump fever officially hit Washington.

They expose scathing critiques of tactics employed by both the George W. Bush and Barack Obama administrations.

To understand the importance of the Afghanistan Papers is to understand that a single report, compiled under dubious circumstances, can and very well may have driven American involvement in one of the world’s most volatile theaters.

Although it’s tempting to boil our analysis down to dollars spent vs. progress lost, recognizing the importance of the processes that led to that spending will ensure that Congress, and all those charged with maintaining the integrity of our missions overseas, understand how routine reports and lines on a spreadsheet inevitably translate into life and death on a battlefield half a world away.