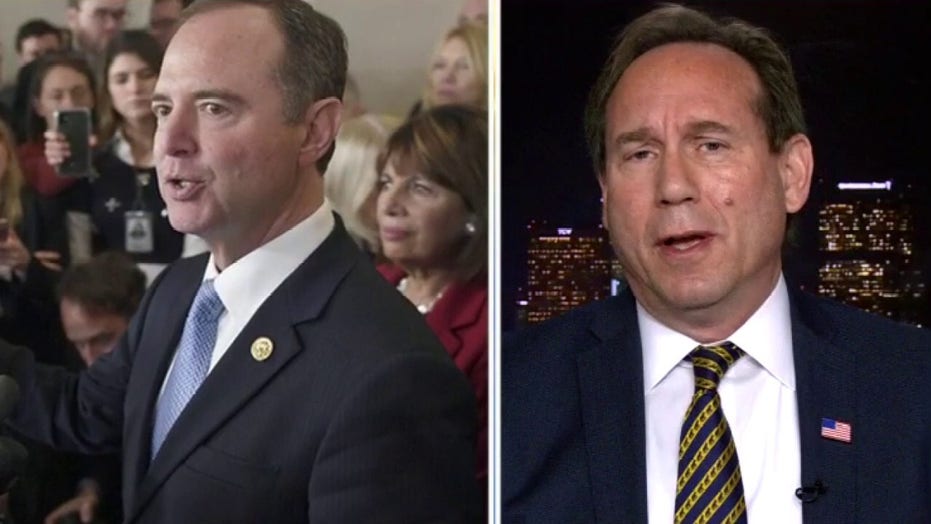 Lawmakers are debating ways to prevent the Federal Bureau of Investigation from abusing its surveillance authority again. While they’re at it, they have an obligation to address their own privacy transgressor, Rep. Adam Schiff.

That’s the gist of a pointed letter from Federal Communications Commissioner Brendan Carr, which landed Thursday at the House Intelligence Committee. Chairman Schiff spent months conducting secret impeachment hearings. His ensuing report revealed that he’d also set up his own surveillance state. Mr. Schiff issued secret subpoenas to phone carriers, to obtain and publish the call records of political rivals. Targets included Rudy Giuliani and another attorney of the president, the ranking Republican on the Intelligence Committee (Rep. Devin Nunes) and a journalist (John Solomon).

Impeachment is over, but Mr. Carr hasn’t forgotten this abuse of power, and his letter, which I obtained, calls for answers and reform. The FCC takes call privacy seriously, only recently having proposed some $200 million in fines on phone carriers for failing to protect customer data. Mr. Carr’s message to Mr. Schiff is that Congress doesn’t get a pass. It is not automatically entitled to “a secret and partisan process that deprives Americans of their legal right to maintain the privacy of this sensitive information.” 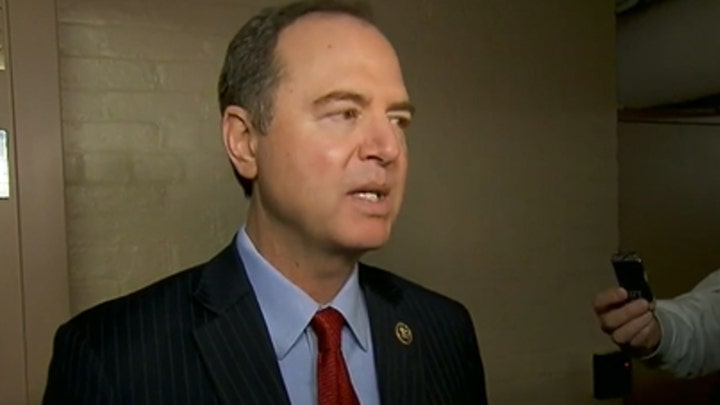 Mr. Carr doesn’t dispute that Congress may, “in at least some circumstances,” have the legal authority to obtain call records under the Communications Act. The offense, he writes, was denying his targets the right to fight the subpoenas: “Courts long ago established a process for Americans to seek judicial review before Congress obtains and then publishes documents in response to a congressional subpoena.”

As a lawyer and congressional lifer, Mr. Schiff knows this. It’s expected that Congress give notice of demands, as it did when it issued subpoenas to Deutsche Bank and Mazars for Donald Trump’s financial records. That notice allowed the president to file suit to block those institutions from responding. The Supreme Court in December issued stays, halting Deutsche Bank and Mazars compliance while it considers Mr. Trump’s appeal. Oral arguments are scheduled for March 31. Congress isn’t entitled to everything.

This history is what made Mr. Schiff’s subpoenas so devious and abusive. He issued them secretly. He didn’t notify his targets, and Republican committee members were barred from telling the public what they knew about the subpoenas.