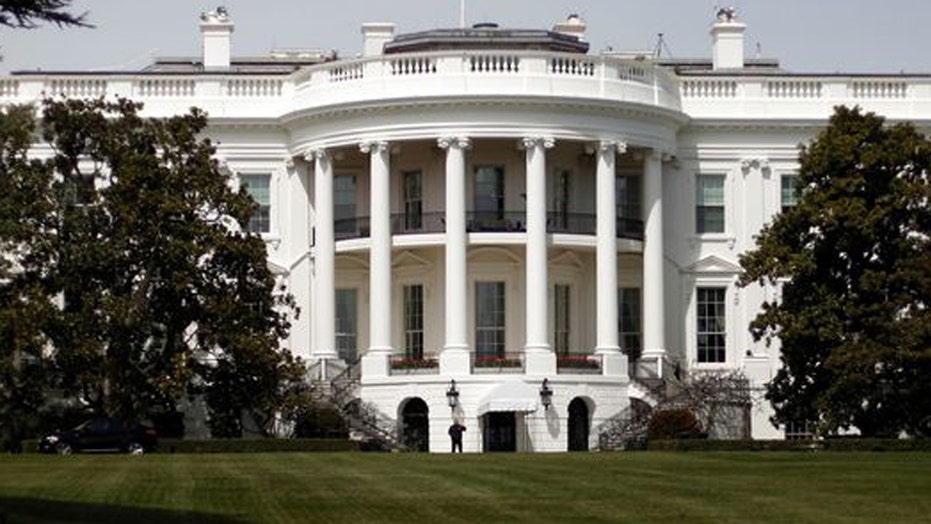 When it comes to the “war on women,” many politicians are hypocrites. They allege gender bias in the private-sector workplace to score political points while simultaneously leading government payrolls with massive gender gaps among top-paid positions.

We found that top-paid men outnumber women two to one at the federal level. Across the states, just two in ten top earners were women.

In fact, the problem is getting worse. This week, the World Economic Forum released its Global Gender Gap Report, which found “declining gender equality in the workplace and political representation.” The Forum report ranked the U.S. 96th among 146 surveyed countries – down 19 spots from its previous slot, and claimed that “the U.S.’s greatest weakness is in the Political Empowerment pillar.”

The cardinal example is Barack Obama – a self-proclaimed feminist – who failed to close the gender gap among top-paid employees in 23 of 25 largest federal agencies. The president had eight years to fix the disparities.

The hypocrisy exists in Congress, too. Out of the 1,000 most highly compensated Congressional staffers, men outnumbered women two to one.

One startling example:  As the highest-ranking female in American politics, House Minority Leader Pelosi has established herself as a feminist icon – but just two of her eight top-paid employees were women. Overall, Pelosi employed 30 women staffers – who worked full-time for an entire year – and 25 men. On average, however, Pelosi paid her female staffers $30,006 less than men.

It's not just federal government that has a gender problem. In the governments of the five most populous states – California, Texas, New York, Florida and Illinois – the gender hiring gap in top-paid positions was even wider. Of the top 5,000 government employees in those states, four out of five were men. In these top-paid positions, men earned $1.57 billion while women earned $386 million.

In major American cities – where most leaders pride themselves on progressive idealism – the numbers are even worse: