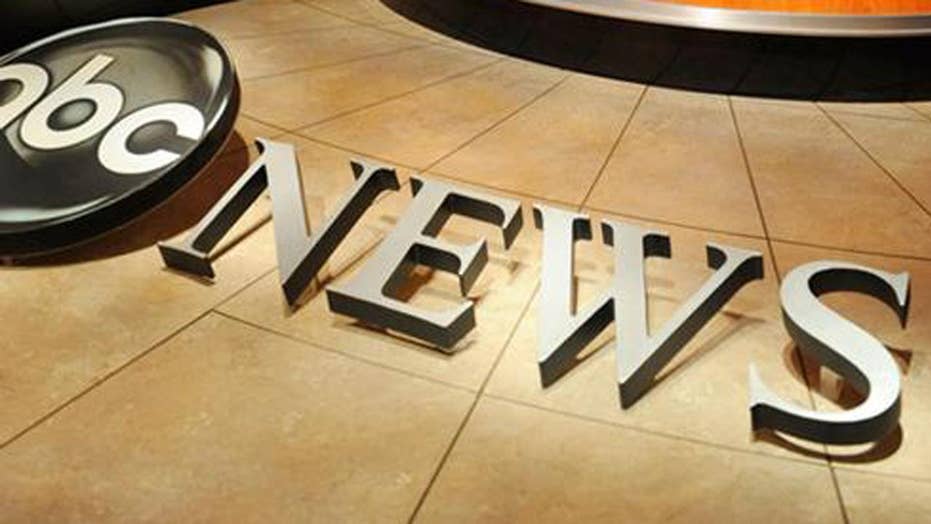 Alliance Defending Freedom is demanding a retraction and apology from ABC News after reporters smeared one of the nation’s most respected religious liberty law firms as a ‘hate group.’

ABC News reporters Pete Madden and Erin Galloway wrote a scathing report on a speech Attorney General Jeff Sessions delivered behind closed doors at the Summit on Religious Liberty at the Ritz-Carlton in Dana Point, California.

“Attorney General Jeff Sessions delivered a speech to an alleged hate group at an event closed to reporters on Tuesday night, but the Department of Justice is refusing to reveal what he said,” read the lead paragraph of the Madden-Galloway hit piece.