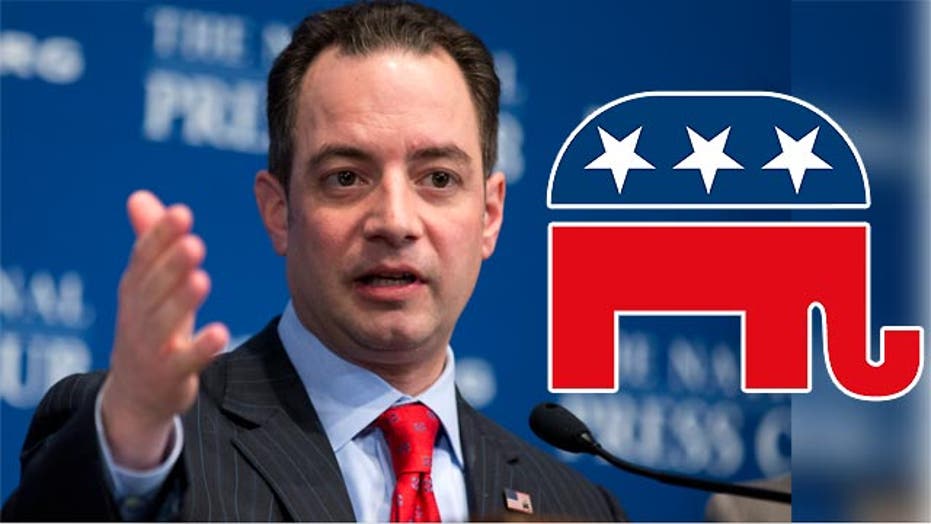 Extreme makeover for the GOP?

The Republican National Committee has released its 100 page autopsy of 2012, with 97 pages of fun filled reading. Reince Preibus, chairman of the RNC, ordered up the autopsy to try to find a way forward for the GOP without repeating many of the mistakes made in Campaign 2012. It’s authors were Henry Barbour, Ari Fleischer, Sally Bradshow, Zori Fonalledas, and Glenn McCall.

What the autopsy misses out of the gate is that some times there is nothing that can be done. Bad election years are bad election years. Candidates like Josh Mandel were model candidates for the GOP who ran great races, but still lost. Some times it just happens.

There are, however, some fundamental problems with the Republican Party and the autopsy does make some effort at examining those.

Data and technology are key aspects of failure in the Republican Party. The once heralded “voter vault” program eventually fell into outdated information and became an expense.

The Republican Party must again collect and wisely use data, cross referencing consumer data with voter data to find and persuade undecided voters to get out to vote.

One area the autopsy fails to really touch on that relates to data and technology is the consultant class. To be sure, there is language in the autopsy about teaching campaign managers to better corral and manage consultants, but the consultant class within the Republican Party remains far more incestuous than the Democratic Party. Likewise, it is far more interested in dollar generation than voter generation. The autopsy dances around this with language about expanding the pool of consultants used, but does not go far enough.

The presidential primaries get a lot of attention from the autopsy authors. They advocate getting rid of caucuses and conventions to select the nominee. The grassroots tend to bristle at these ideas, but many Republican voters are tired of the unrepresentative charade that is Iowa first, then New Hampshire, then everybody else. Regional primaries make sense.

The problem, and there is always a problem, is that for the last several years the Republican National Committee was heavily stacked with people sympathetic to Mitt Romney. Likewise, a shortened primary system without caucuses benefits the guy with the most money. Caucuses also serve a good purpose in testing actual strength with the grassroots who must be mobilized for the general election. There is too much distrust to be able to change the system so much so quickly.

Debates are another subject of the autopsy. Many Republicans wondered why the GOP would ever allow NBC to host a debate, let alone with the Politico, given the biases involved.

Additionally, there were too many debates. The debates were exhausting for viewers, let alone the candidates. They turned into instruments of gaffe that could later be used against the candidates.

Limiting them and letting the Republican National Committee assist in selecting moderators would be advantageous to a campaign system that, because of its mechanics, stretches the campaign season out too far.

For many campaigns, the problems with the autopsy will come from the mechanics. Smaller campaigns do not want all primaries because those benefit the monied interests. Outsiders distrust the insiders and want to limit control of the RNC. There is a great deal of distrust and, given the background of the authors, many will read into the report that it is aimed to help certain interest groups, whether that is right or not.

Ari Fleischer worked for George W. Bush. Sally Bradshaw is a confidante of Jeb Bush. Henry Barbour is related to Haley Barbour who is tied to American Crossroads, which is connected to Karl Rove, who with Crossroads is setting up a Super PAC many believe is designed to shut out conservative candidates. Zori Fonalledas is an RNC Committeewoman from Puerto Rico. Glenn McCall is a long time Republican from South Carolina.

People will read what they want into the connections and backgrounds of the authors, even though it seems clear they really tried to be as objective as possible. Therein lies the problem for the Republican grassroots.

They also note that younger voters view support for gay marriage as a litmus test. There was lots of talk about inclusivity.

The problem with the non-policy committee discussing policies that must be supported is that much of what they say is not new. Ask any inside the Beltway establishment Republican and they would say the same thing. Instead of advocating pivoting on the issues or changing the focus of issues, the autopsy authors chose to engage on divided ground, take a side, but then proclaim themselves not a policy committee.

Perhaps it would have been better to recognize the GOP should shift the conversation on immigration to the needs for a low skilled worker immigration program that unions would find offensive, but would resonate with much of the Republican base and the Hispanic community.

But the Growth and Opportunity Project is not a policy committee. It just plays one on page eight and following in its report. That there is so much beltway thinking at the start of the report, as well as attacks on outside groups like the Club for Growth for daring to make primary challenges, suggests the report is steeped in conventional wisdom and existing establishment thinking without seriously considering that wisdom and thinking could be misguided or simply wrong.

There are areas of common agreement. The authors were brave to even have their names on the report given that they are bound to make many people angry.

Two things work to their disadvantage. The first is trying to have it both ways on policies that are deeply divisive within the Republican Party. The second, not of their own making, is the report’s focus on data and data driven metrics coming out at the same time Karl Rove is announcing a “digital platform for targeting voters and donors.”

Given the language of the report and a deep, pre-existing distrust by many conservative of Karl Rove and this autopsy effort, the timing of the Rove announcement and the autopsy’s release will be met very skeptically by many who would otherwise agree with much of the report.

Perceptions matter and right now the perception is that the Republican National Committee remains indebted to many the base of the party blames for its stagnation.

The report’s release and its content offer little to help that.