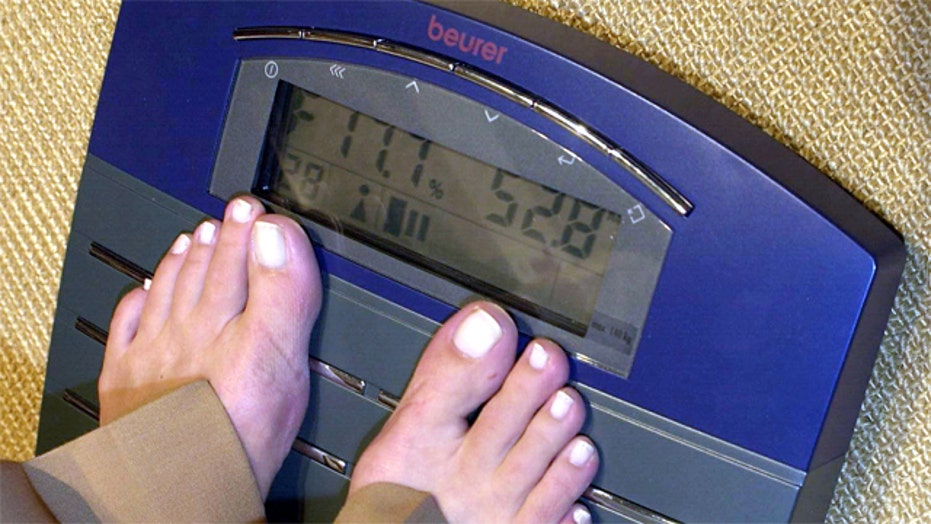 How to get your New Year's resolutions to stick

According to a Marist public opinion poll, the following are among the top resolutions for 2016: Americans want to lose weight, exercise more, be a better person, spend less and save more.  Many of these goals can easily apply to our country as a whole as well as to individuals.

Resolution #1 – Get out of Debt

Americans are drowning in personal debt. According to CardHub, Americans are projected to add $68.5 billion more to total credit card debt by the end of 2015.  About a third of American households surveyed by The Pew Charitable Trusts do not have a savings account, while 80 percent admit their savings account is lower than it should be. Many Americans are one unexpected crisis away from a financial calamity.

Politicians have made similar pledges for our country.  The national debt is approaching $19 trillion. The United States has not passed a balanced federal budget since the Clinton presidency. Increasing debt levels tend to lead to higher interest rates, which can stifle economic growth. Unfortunately, this ever-increasing debt burden is being passed on to future generations.

Americans across the country are battling the bulge and every year vow to lose weight and become more fit.  The Centers for Disease Control and Prevention (CDC) report that 34.9% of Americans are obese. Every January, gym membership rates surge because being strong is associated with good health and vitality.

Increasing U.S. hard power and securing our country are important goals. Weakness is associated with vulnerability.  A recent Gallup poll showed that terrorism weighs very heavily on the minds of Americans. And in the face of a changing global political landscape, being prepared for a myriad of threats while maintaining our standing in the world requires a technologically robust and flexible military.

Resolution #3 – Be more generous to others

In the wake of the holiday season, Americans often promise to be more generous to others. Some may feel twinges of guilt as they overindulge in holiday revelry. Others are simply more cognizant of those who struggle with less. Regardless of the motivation, helping others feels good, especially when civility sometimes seems to be the exception rather than the rule.

The U.S. is the wealthiest country in the world, but this fact is easily overlooked. Granted, poverty persists in the U.S., but over a billion people in the world live on less than a dollar per day.  Even in emerging economies like India, almost half the population does not have access to a private toilet. Increasing foreign aid to countries has the added benefit of increasing U.S. soft power abroad.

For example, Americans want to go to the gym more often, while spending more time with their family. Likewise, increasing military preparedness makes it more difficult to cut government spending.  The fact of the matter is we cannot have it all, unless we find sustainable ways to accomplish our goals simultaneously.

Furthermore, Americans will admit that the not-so-secret ingredient to realizing one’s individual goals is will power. Getting stronger requires skipping dessert and trudging to the gym even when that is contradictory to one’s desires for immediate gratification. Long-term commitments to life changing habits are needed to achieve sustainable goals.

But alas, 2016 is a presidential election year, which makes it even more difficult for our country to fulfill its resolutions. Any chance of pursuing substantive policies will likely be vanquished by empty and shortsighted presidential campaign promises.

Quite frankly, we know what is wrong with our country but lack the fortitude to follow through with the necessary and difficult choices that need to be made to improve it. The political rhetoric is already ratcheted up before the first presidential primary vote has been cast.

At least there is always next year.  Can someone pass the dessert, please?

Jonathan C. Rothermel is a professor of political science at Mansfield University in Mansfield, Pa.