This weekend marks 100 days out from Election Day. As I reflect on the last four years and think ahead to the next few months, I’m reminded of an instance that occurred roughly 100 days into President Trump’s administration. I was chaperoning my daughter’s class trip to Washington, DC.

While millions of Americans were excited about the new administration, you couldn’t exactly count my daughter’s classmates among them.

Their attitudes towards the new president were largely negative, and even when given a chance opportunity to meet with a senior member of the administration, their reaction was blasé, at best.

This initial tepidness to President Trump seemed to speak to the concerns of some who were frankly unsure if the billionaire businessman could shake up the status quo in Washington and deliver on his America-First agenda.

Flash forward a few years and I was chaperoning the same trip for my son’s class but this time, the students’ reaction was completely different.

A couple years and countless Promises-Made, Promises-Kept later, this time they couldn’t get their hands on the MAGA hats at the gift shop fast enough and couldn’t wait to show off just how proud they and the people of Michigan were of their president. The change in attitude was surely a reflection of the conversations taking place at their own dinner tables and the impact this president had had on their own families’ lives. 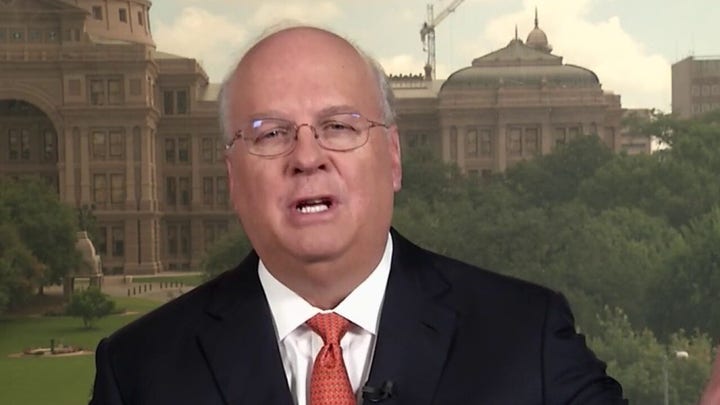 Americans of all political stripes are excited to get out and vote for this president for the simple reason that his policies have made their lives better.

They know his tax cuts, combined with regulatory relief and energy independence, created the best jobs market our country have ever seen. More importantly, they know these pro-growth policies will do so again as we continue to recover from the coronavirus and rebuild our economy.

We’ve watched President Trump put our enemies on notice and stand up for America on the world stage. We’ve seen him negotiate free and fairer trade deals that will foster economic prosperity for our farmers and manufacturers in the years and decades ahead.

In the face of the worst public health crisis the world has witnessed in a century, Americans recognize President Trump’s bold and unprecedented response to the coronavirus has saved countless lives.

His marshaling a ‘whole-of-America’ approach is why the United States leads the world in testing, our case fatality rate is down 75 percent since mid-April, and why we are on our way to producing an effective vaccine against the virus.

As elected Democrats in cities across the country cave to the left-wing mob and let their communities devolve into anarchy and chaos, President Trump is standing up for law and order and the American people stand with him. Recent polling found Americans overwhelming oppose defunding the police – instead, they want someone who will defend the police.

For these reasons and more it’s why with 100 days to go, President Trump’s enthusiasm advantage over Joe Biden is real and wide.

It’s little wonder Joe Biden is failing to motivate voters, even among his own party.

It turns out raising taxes on 82 percent of Americans or eliminating entire sectors of our energy industry, along with millions of reliable, good-paying jobs, isn’t a great rallying cry for your campaign.

Moreover, a candidate who can’t be bothered to field a few questions from friendly reporters can’t be trusted to lead our country.

In 100 days our country will be confronted with the “time for choosing” Ronald Reagan spoke of, and there’s no doubt the stakes are high.

Never before has one side of the political debate called the basic creed of our country – free speech, free markets, commitment to the rule of law – so much into question as the modern-day Democratic Party is doing.

With their unity manifestos, it’s clear Joe Biden is controlled by Bernie Sanders and the rest of the radical left singing the siren song of socialism as the alternative to freedom and the vision of our Founders.

We know President Trump is focused on the issues that matter like ending the coronavirus pandemic and restoring our economy back to record levels he built once before.

And because President Trump has shown up and fought for the American people every single day for the past four years, I can say with confidence that in 100 days the American people are going to show up for him and vote to reelect him to a second term.