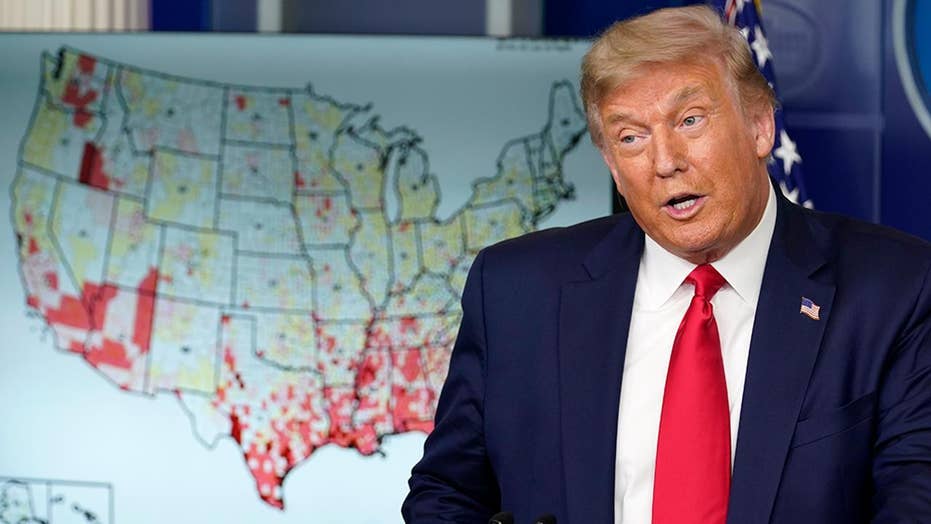 It's becoming clear that Joe Biden is starting to listen to the "radicalized people" who backed Sen. Bernie Sanders' failed bid for the White House, and they're taking Biden "further left," President Trump said Thursday night.

"Today, I saw President Obama with him. And remember this, I wouldn't be there if it weren't for those two," Trump said. "If they did a good job, I wouldn't, you know. I ran, I ran against what they did and I won."

Earlier in the interview Trump addressed the lawlessness and violence spreading through major U.S. cities, such as Chicago and Portland, Ore. -- saying his administration had to act regarding Portland. 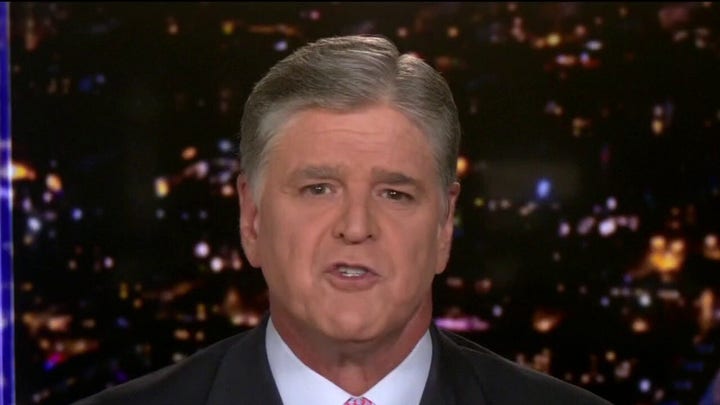 Trump addressed Portland Mayor Ted Wheeler’s visit with protesters -- where he was booed, told to resign, given a list of demands and tear-gassed by federal agents.

"They knocked the hell out of him," Trump said about Wheeler, calling the Democrat "pathetic."

The president said he wants to help cities like Chicago -- provided the feds are "invited" -- calling the violence that's overtaken such cities "a disgrace."