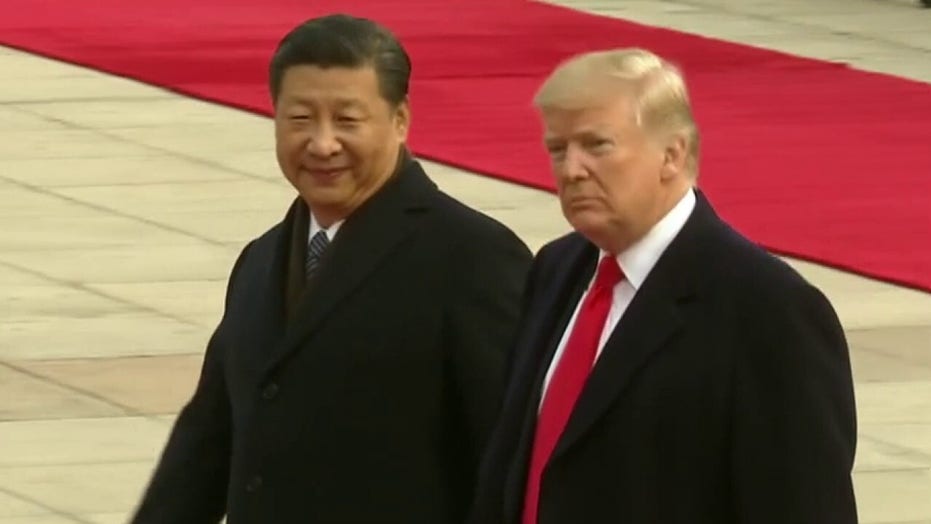 YouTube admitted Tuesday it has deleted comments that contained particular Chinese-language phrases critical of China’s Communist Party (CCP), calling it an “error” that is being investigated -- but critics don’t buy the explanation.

“We’re always working to resolve issues on YouTube. Upon review by our teams, we have confirmed this was an error in our enforcement systems and we are working to fix it as quickly as possible,” a YouTube spokesperson told Fox News. The Verge first reported the company’s admission.

A YouTube insider told Fox News the removals were not a result of a policy change but rather caused by an error in the tech giant’s comments enforcement systems. The company allows users to report suspected issues to troubleshoot errors and improve the product, and the “error” is being chalked up to an issue with the process.

YouTube removes comments that violate its community guidelines, such as spam and hateful rhetoric. An insider told Fox News that YouTube has relied more on automated systems to police itself amid the coronavirus pandemic.

The Verge reporter James Vincent wrote that “if the deletions are the result of a simple mistake, then it’s one that’s gone unnoticed for six months,” listing several examples the VOX Media website has noticed, such as the Chinese-language translations of “communist bandit” and “50-cent party,” which Vincent wrote are considered insults to China’s Communist Party and are deleted automatically after 15 seconds.

“These phrases seem to have been accidentally added to YouTube’s comment filters, which automatically remove spam and offensive text,” Vincent wrote. “The accidental censorship is even more puzzling considering that YouTube is currently blocked in China, giving its parent company, Google, even less reason to censor comments critical of the CCP or apply moderation systems in accordance with Chinese censorship laws.”

A Twitter user named Palmer Luckey first called YouTube out on Monday when he noticed his comments were being removed.

YouTube was mocked on social media after it provided a statement to The Verge: