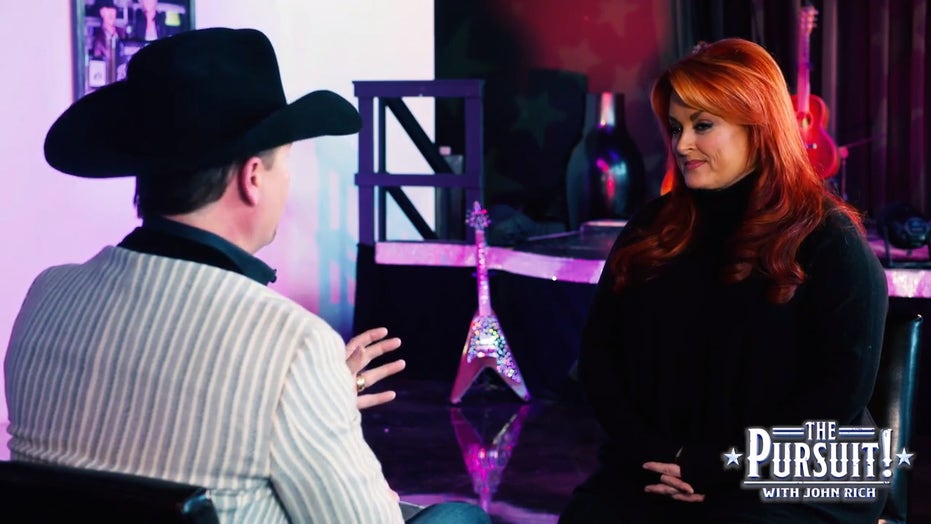 EXCLUSIVE: Wynonna Judd talks about daughter's prison release: 'She's healthier than I was at 23'

In an exclusive new interview, country music superstar Wynonna Judd spoke about her family and her daughter for the first time since 23-year-old Grace Pauline was granted early release from an eight-year prison sentence.

In November, Grace Pauline Kelley was granted parole and released from the West Tennessee State Penitentiary after two years of an eight-year sentence, a spokesperson for the Tennessee Department of Corrections told People magazine.

In May 2017, Kelley pleaded guilty to the manufacturing, delivery, sale and possession of methamphetamine. After leaving a court-ordered drug recovery program and violating her probation, she was sentenced to jail.

"I'm no different than anyone else," Judd told Rich. "I've got kids who have made great successful choices. I have just as much to say about the testimony. emphasis on the word 'test,' of both my children saying, 'Wow, that didn't work.'"

"I will tell you this," she continued. "My daughter is the strongest Judd woman in our 'herstory.'"

"How do you feel about the future now?" asked Rich. 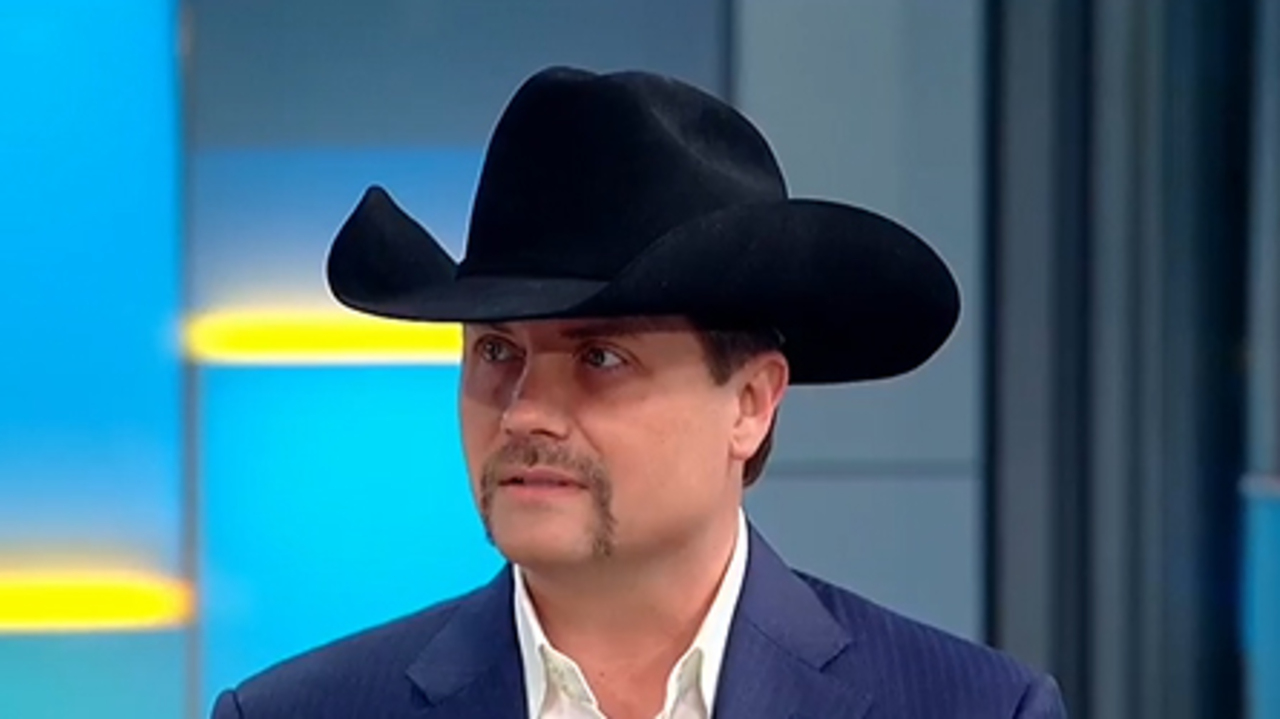 "She's healthier than I was at 23. How she got there – I would not go that way, but I was also sequestered," said Judd.

"I was on a bus with my mother. Kind of hard to get in trouble," she explained, in reference to the early years of her career, spent traveling on a tour bus with her musical collaborator and mother, Naomi Judd.

"That could have been me," said Judd about her daughter's problems, "if I didn't have music."

Judd sat down with Rich on his new Fox Nation show, "The Pursuit!" to discuss her life and music career. In this new show, Rich, a country music icon in his own right, interviews signature guests and personal friends about their personal journeys on the road to achieving the American dream.

VETERAN, FOX NEWS CO-HOST PETE HEGSETH ON RETURNING FROM WAR TO 'COUNTRY THAT MOSTLY DOESN'T GIVE A S---'

"It stems from something that I've said for a very long time," said Rich on "Fox and Friends" on Monday describing his show.

"We're the only nation in the world that has that as a right," he continued. "I interview Americans who have done incredible things, big obstacles that they have had to overcome and their right to pursue it."