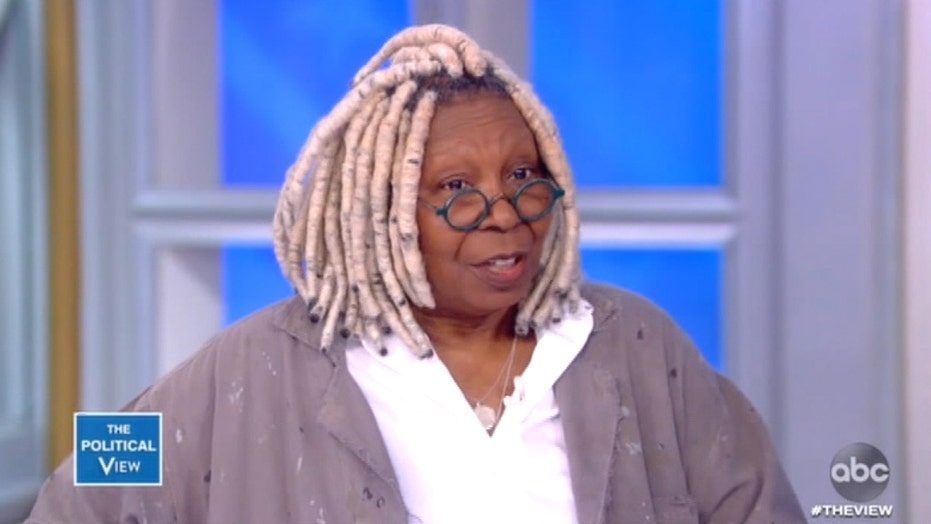 "I'm hoping Dr. Jill becomes the surgeon general ... she's a hell of a doctor. She's an amazing doctor," Goldberg said, as if she knew of the former second lady's medical expertise.

After co-host Meghan McCain cast doubt on that, Goldberg said: "I could be wrong. I thought she was a PhD." 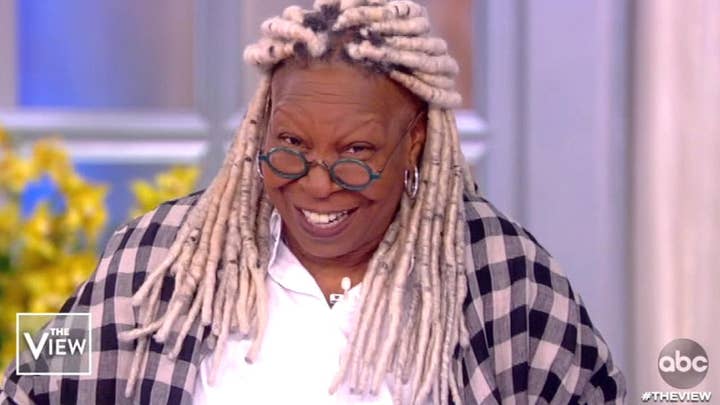 "She's a teacher," co-host Sunny Hostin said, "but, you know, might be good for Betsy DeVos' post."

Hostin was referring to the Secretary of Education, who's been the subject of intense criticism from Democrats.

Dr. Jill Biden received her doctoral degree in education leadership from the University of Delaware in 2007. Although her husband's health has become a topic of discussion in 2020, the former second lady does not have experience working as a physician.

After the commercial break, Goldberg acknowledged the mistake.

"I was wrong, before you start texting and emailing," she said, grinning at the audience.