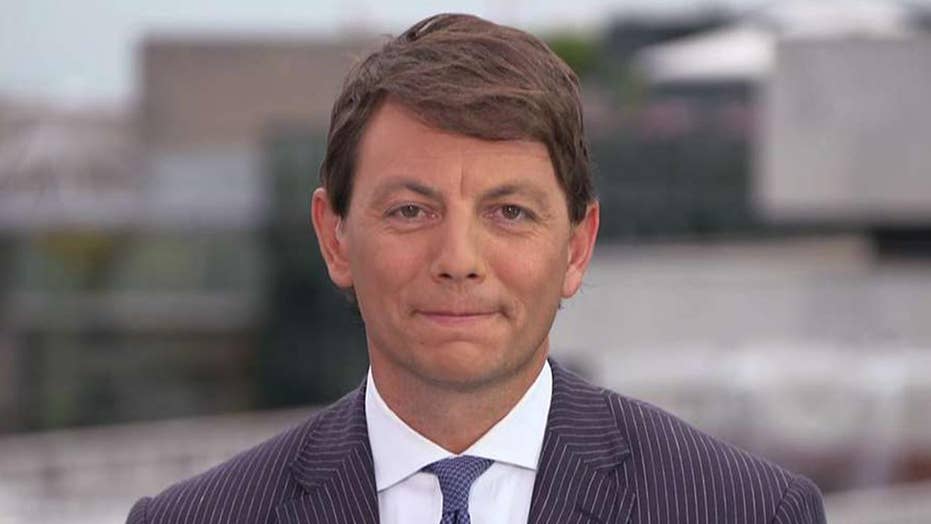 Gidley: No matter how badly Democrats want Mueller's testimony to be different, it's going to be the same

White House principal deputy press secretary Hogan Gidley said Tuesday that the president is indifferent to Mueller's planned testimony and that the hearings are "wasting the taxpayers time and money" while appearing on "The Story with Martha MacCallum."

"We know how this plays out. We've already read the end of this book," Gidley said. "This has been going on now for two years. There's no collusion, no obstruction, complete and total exoneration of this president. And no matter how badly the Democrats want the ending to be different, it's going to be the same."

"No one likes Congress and this is the exact reason why," he said. "Because they waste so much time and energy and effort just trying to make themselves look good as opposed to getting work done for the American people."

The press secretary also was pressed on the budget compromise and blamed Democrats for 'holding the military hostage.'

"The political reality exists here that Democrats like to hold the military hostage. The president has rebuilt the military, it's the strongest most powerful entity on the planet," Gidley said. "The president felt as though that we need to move forward on rebuilding the military so that's where we sit right now."