A new report on violence gripping Portland amid an anti-police push and more round out today's top media headlines.

The Washington Post issued a correction 15 months after alleging Sen. Tom Cotton, R-Ark., was peddling a "debunked" "conspiracy theory" about the origins of the coronavirus pandemic.

Much of the media last year was quick to dismiss the possibility that the virus stemmed from a leak from the Wuhan Virology Lab in China, a theory that was promoted by top Republicans including Cotton and then-President Trump and then-Secretary of State Mike Pompeo.

Over the weekend, however, the Post revised the February 2020 report which had the headline, "Tom Cotton keeps repeating a coronavirus conspiracy theory that was already debunked."

"Earlier versions of this story and its headline inaccurately characterized comments by Sen. Tom Cotton (R-Ark.) regarding the origins of the coronavirus," the correction read at the top of the report. "The term 'debunked' and The Post’s use of ‘conspiracy theory’ have been removed because, then as now, there was no determination about the origins of the virus."

The headline was changed to "Tom Cotton keeps repeating a coronavirus fringe theory that scientists have disputed." 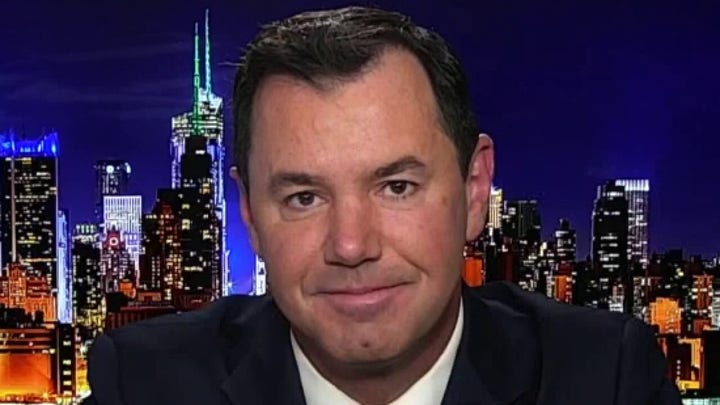 Despite being a year late, the media is finally taking the lab-leak theory seriously after the Wall Street Journal reported that U.S. intelligence believes that at least three Wuhan scientists were hospitalized with COVID-like symptoms back in November 2019.

Many members of the media have since attempted to spin the recent developments and come up with excuses for dismissing the theory in the first place.

Trump issued a statement last week touting that he was "right" about the virus's origins even though he was "badly criticized" at the time.