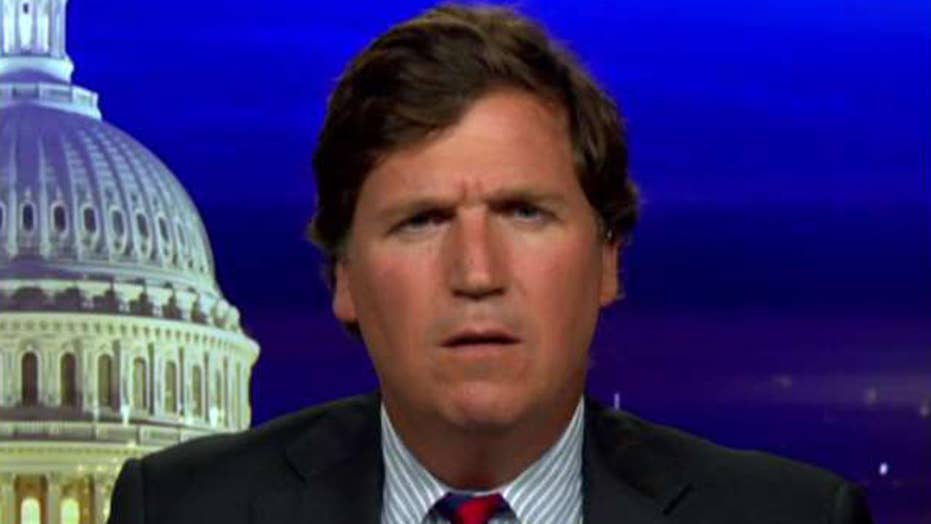 DNCC executive quits because she is not diverse enough.

Many of the Democratic Party's presidential contenders blundered this week by rallying to the defense of Rev. Al Sharpton after he was blasted on Twitter by President Trump, op-eds in the Washington Post and New York Times argued.

TUCKER: AL SHARPTON IS MORAL LEADER FOR DEMS AND THAT'S A RECIPE FOR ELECTORAL WIPEOUT

Mandel argued that Trump has long employed a tactic that he called the "un-endorsement," where his detractors reflexively defend whatever person or subject he goes after on Twitter. In the case of Sharpton, Mandel wrote that the end result of Trump's attack was "one of the more depressing news cycles of the year, as major Democratic presidential candidates praised Sharpton to the heavens."

"Unfortunately, “the enemy of my enemy is my infallible hero” is a terrible approach to politics," Mandel wrote, delivering a lengthy argument of why Sharpton is "unworthy of such praise" due to "his history of race-baiting and deadly anti-Semitic incitement."

President Trump on Monday blasted Sharpton as a "con man," claiming he "hates whites & cops," after the MSNBC host said he would travel to Baltimore amid the controversy over the president's comments about the city and its Democratic lawmakers.

"I have known Al for 25 years. Went to fights with him & Don King, always got along well. He “loved Trump!” He would ask me for favors often. Al is a con man, a troublemaker, always looking for a score. Just doing his thing. Must have intimidated Comcast/NBC. Hates Whites & Cops!" the president tweeted.

Mandel said the candidates should have been asked about Sharpton at this week's CNN-hosted debates but weren't.

"You can believe that Jewish lives matter, or you can pepper your public career with slavish fan fiction about Al Sharpton. When the sun sets on the careers of this crop of Democrats and their stories are written, what will the record show about the choice they made?" he concluded.

"They’ve handed Trump an easy win and yoked themselves to a genuine bigot," he wrote.

"The problem for Democrats is that Al Sharpton actually is, as Mr. Trump put it on Twitter, 'a con man.' And not just a con man: Mr. Sharpton is an ambulance-chasing, anti-Semitic, anti-white race hustler."

Loury argued that Sharpton became a "political kingmaker" after supporting the candidacy of Barack Obama in 2008 and making 61 visits to the White House between 2009 and 2014.

"If Democrats cannot distinguish between Mr. Sharpton’s hucksterism and genuine moral leadership on race and justice in America, I assure you that many moderate voters in battleground states will have no trouble doing so," he concluded.