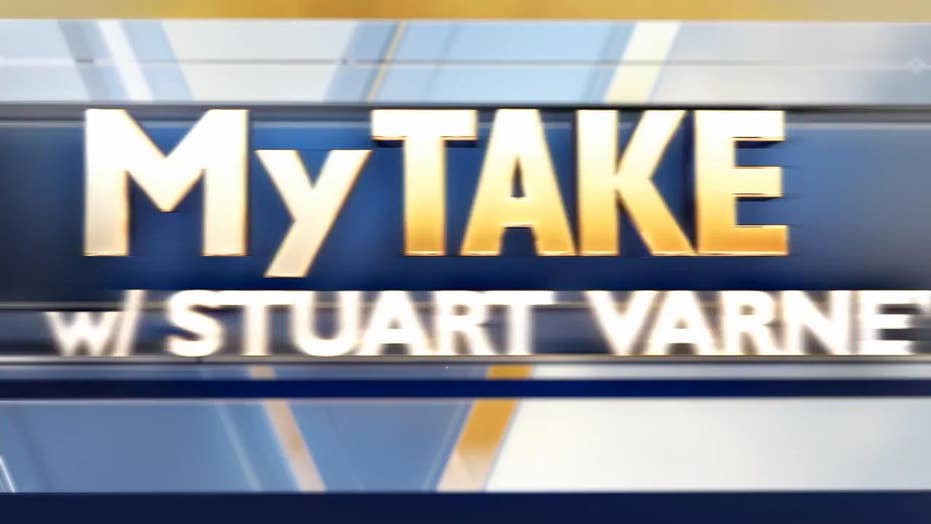 Varney makes bold prediction ahead of Iowa caucuses: 'Huge problem for the party

Fox Business host Stuart Varney said the Democratic party is facing a "huge problem" with no clear winner predicted to emerge from next week's Iowa caucuses.

"This is my prediction. One week from today, the Iowa caucuses will show no clear winner," Varney said Monday on Fox Nation's "My Take." "And that will be a big problem for the Democrats."

"They need unity and they don't have it."

Varney pointed to a "widely unknown" change in caucus rules that will "for the first time ever" allow voting tallies be announced in addition to the number of delegates each candidate received.

VARNEY: THIS VIDEO OF TRUMP SPEAKS FOR ITSELF

"So, one candidate could win the popular vote. Another, the delegate count," Varney explained. "Both would claim victory. No clear winner."

"They don't need that," he added. "They want a clear winner ... a candidate who can beat Mr. Trump, but they can't find one."

"Doesn't this pave the way for an outsider to emerge like Mike Bloomberg?" Varney continued. "Yes, it does. But think that through as well. He, too, would split the party. He's not the moderate who brings the party together."

Varney said Bloomberg is the candidate "who so many Democrats actually love to hate, a plutocrat who's accused of buying elections."

Despite the divided party, "there is one thing that brings them all together," Varney said. 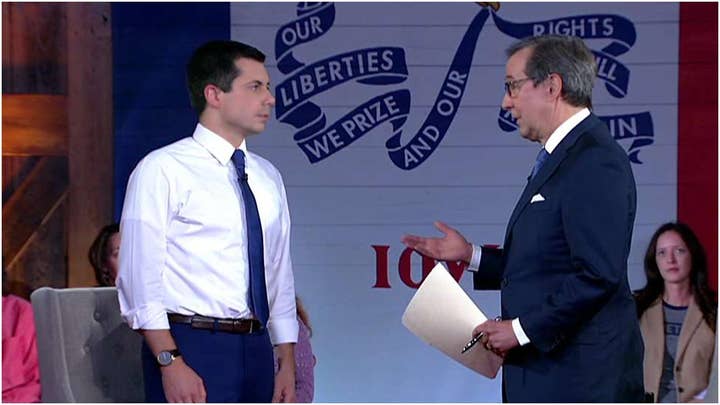 "Their disdain for President Trump. But," he added, "you've got to think it through. Are there enough voters prepared to throw out a president who brought prosperity and take a leap in the dark with Medicare-for-all, massive tax hikes, and a green revolution?

"Do they detest President Trump that much?"

Beginning with the Iowa caucuses on Feb. 3, Varney said Democrats will be forced to make a choice.

"Iowa will not help them choose. They are still split. They are divided. The real winner," he concluded, "may actually be Donald Trump."