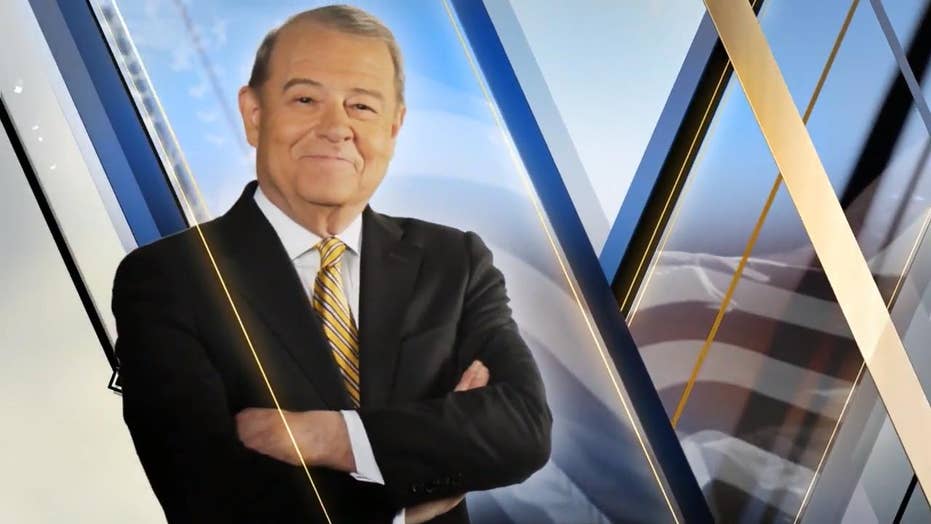 Fox Business host Stuart Varney called out the top 2020 Democratic presidential candidates on his Fox Nation show "My Take" Friday, after a Forbes report listed the candidates' current net worth -- all in the multi-millions.

"How many times have we heard presidential candidates rail against the rich, how wicked they are, how unfair the whole capitalist system is. If you've got money, they're gonna take it off you. What gross hypocrisy. All of the Democratic front runners are multimillionaires," Varney said.

According to Forbes, Elizabeth Warren has a listed net worth of $12 million, with Joe Biden at $9 million, followed by Kamala Harris with $6 million, and Bernie Sanders with $2.5 million.

"They're rich by any standard," said the Fox Business host. " And none of these four made their money in business. They're government people and they want to run the government and take more money from people like you." 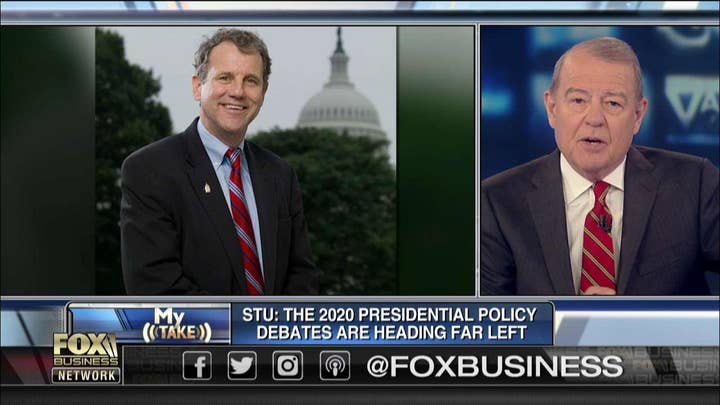 Later in the segment, Varney went through each candidate, calling out their hypocrisy as he discussed their policies and compared them to the candidates' personal financial statuses.

"It is Senator Warren who wants every big company to get a license from the government before they can do business. That's okay with her.  Senator Warren made her money while working for a nonprofit -- Harvard University," Varney said.

"It is Senator Sanders who used to rant against the millionaires and billionaires but since he made his millions as a writer and real estate investor, he now only rants against billionaires.

"It is Joe Biden who calls himself "middle-class Joe" -- a nine million dollar net worth puts him firmly in the upper class. And Senator Kamala Harris, she married a wealthy lawyer in 2014. As Forbes puts it, 'she brought the clout and he brought the money'."

The next time a Democratic candidate rants about "income inequality, taxing the rich, and reforming capitalism," Varney said, he will have just the response.

VARNEY: HISTORY IS UNFOLDING BEFORE OUR EYES IN HONG KONG

"Sell your houses Bernie, and give your profit to the poor. Write a check to the treasury, Joe, because you used a tax loophole to get rich. Pay the wealth tax, Senator Warren, it's your proposal. And Senator Harris - you own houses in Washington DC, Los Angeles, and San Francisco. Do you need three?

"They will do none of the above," the host said as he wrapped up his comments. "Rich socialists rarely do - it's your money that they really want."