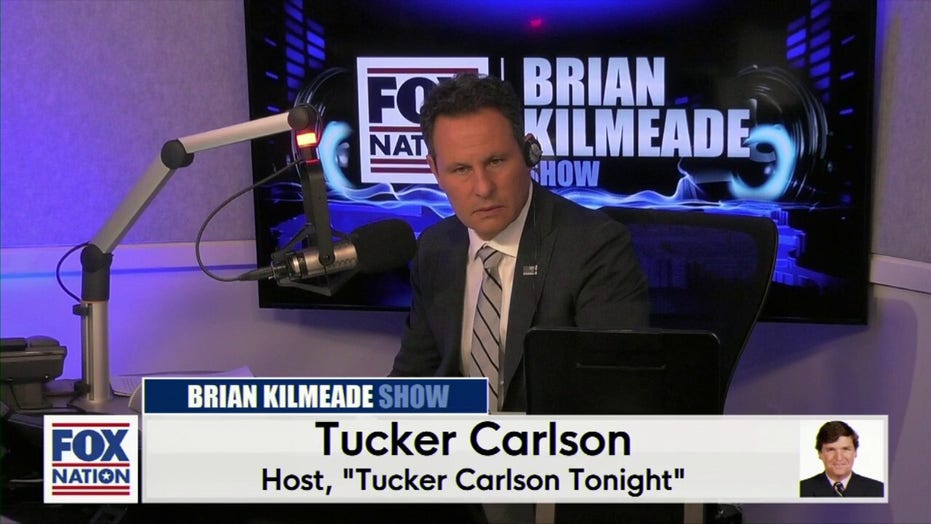 Tucker Carlson on U.S. reliance on China during coronavirus outbreak: 'It's a terrifying situation'

In an interview on the "Brian Kilmeade Show," Carlson remarked that the outsourcing of critical materials -- like pharmaceuticals -- is "terrifying and the Chinese know it."

Since the outbreak of the virus, many factories in China have closed, directly impacting the drug supply chain.

As a result of the slowdown in drug production, one of the top exporters of drugs and biologics to the U.S., the Food and Drug Administration (FDA) announced that it is monitoring supply chains and 20 different drugs that are either produced in or may source main ingredients from China.

In an article in China's Xinhua News titled "Be bold: The World owes China a thank you," the author said that if China imposes restrictions on pharmaceutical exports, the United States will be "plunged into the mighty sea of coronavirus."

"In other words, they threatened to kill us," Carlson commented. "And, we're all sort of standing back like, 'Oh, you know it's not a big deal.'"

"It's a terrifying situation," he said. 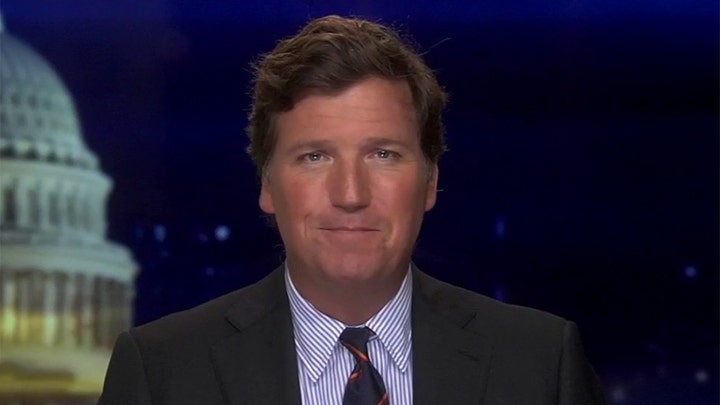 Carlson told Kilmeade that the pandemic marks an opportunity for the Trump administration to "make good on some of its promises from 2016."

Carlson added that he has a friend -- the rector of his local church -- who wound up getting seriously ill from coronavirus which brought the issue home for him. Carlson said politicians must put citizens' safety above all else, something he believes they have failed to do continually when it comes to other public health issues.

"Just broadly, I think the government should care most of all about the safety and well-being of its people. Period. I mean, that's job one. It's always got to be job one and I don't think that our leaders care very much," he stated.

"And, that's why they've watched as the suicide rate rises and deaths from cirrhosis and diabetes and opioid IDs rise and they don't do anything about because they don't care. So that bugs me. It's always bugged me. [It] enrages me, actually," he concluded.

In a Fox News Opinion column Wednesday, Republican Sen. Marco Rubio and former House Speaker Newt Gingrich wrote that "America must make rebuilding our domestic supply chain a priority of its own." They argued that the reliance on China-made products "wasn’t some accidental byproduct of globalization but the outcome of a deliberate strategy by the Chinese Communist Party, which made biomedicine and high-end medical equipment a priority of its “Made in China 2025” plan."