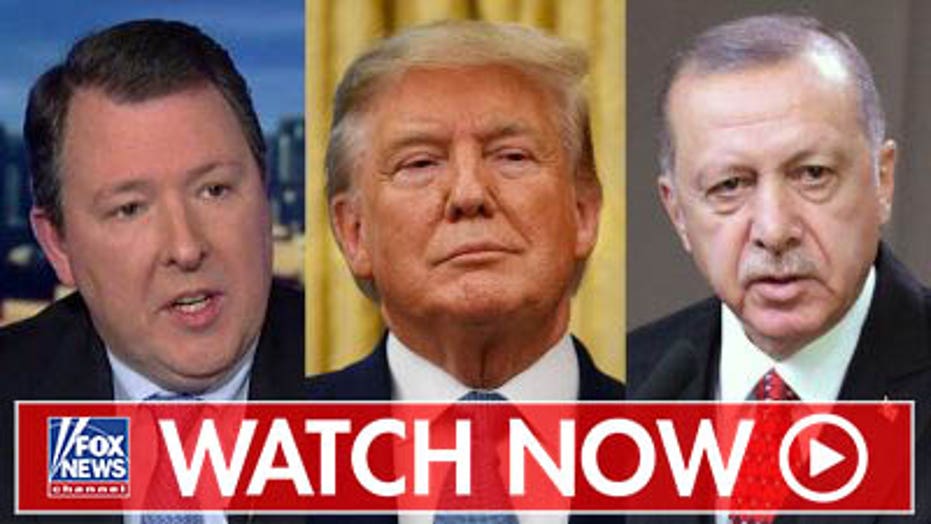 President Trump's order to pull U.S. forces out of northern Syria has already been a disaster, according to former George W. Bush speechwriter Marc Thiessen.

Thiessen told "Special Report" he agreed with military leaders, who he claimed have said the move threatens to undo U.S. progress fighting the Islamic State (ISIS).

"This is a disaster," he said.

"It is a betrayal of the Kurds," he continued, adding he believes Trump essentially gave Turkey "the green light" to move across its border into northern Syria -- which has a large Kurdish population. 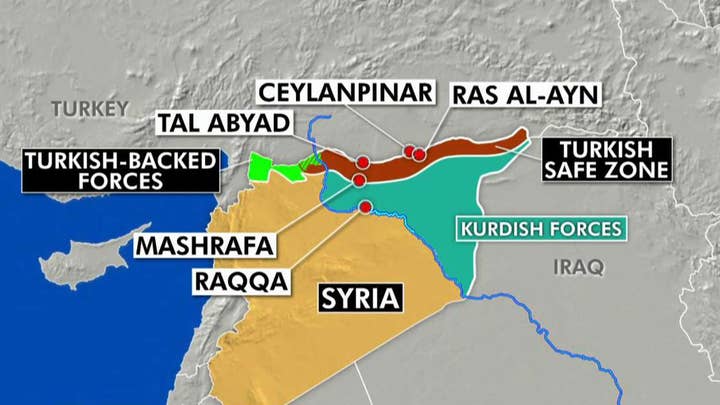 A regional ethnic group long friendly to the United States and a friend in its military moves against terrorist groups like ISIS, the Kurds live in an area that includes parts of Syria, Iran, Iraq and Turkey.

On "Special Report," Thiessen rejected Trump's claim ISIS has been fully defeated. "They've got more than 30,000 fighters and $400 million," he said.

"To the extent that we have beaten them back, it wasn't U.S. ground forces -- it was these Kurdish fighters."

Thiessen added the Kurds' main enemy is not the Islamic State but the government of Syrian President Bashar al-Assad.

"If Erdogan is able to wipe out these Kurdish fighters, who is going to keep their boot on the neck of ISIS?" he asked, referring to Turkish President Recep Erdogan.

"Why would they help us fight ISIS? Their enemy is Assad. We asked them to fight ISIS so they did that in exchange for our support."

He further said that Trump's move will give others pause when they have to consider whether to help with an American-engineered military plan.

"Why would any ally step forward to help us as a proxy when we don't want to send our forces somewhere to fight bad guys who want to kill us here at home?" he asked.