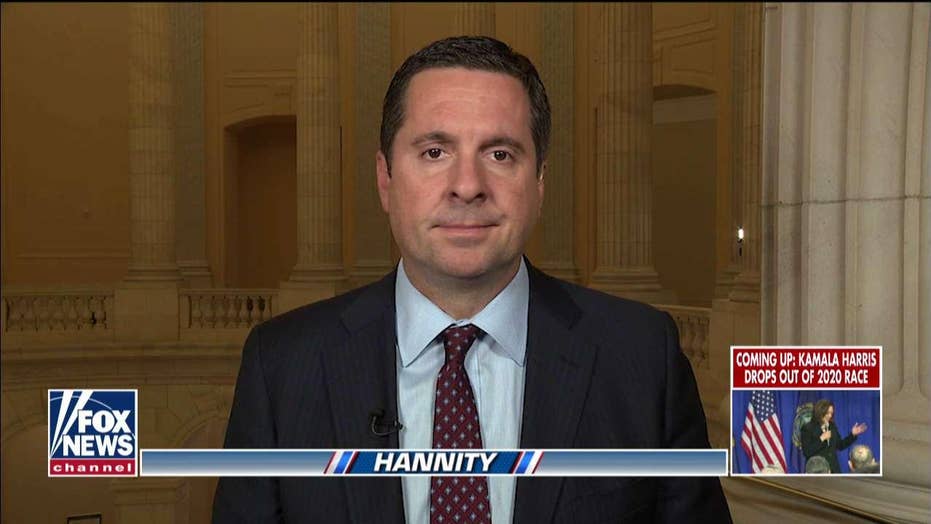 President Trump went after CNN on Friday night after the anti-Trump network reported that he still uses a personal cellphone, which he insisted is "totally false."

CNN reported on-air during "Out Front with Erin Burnett" that "multiple officials" from the Trump administration have told the network that the president continues to use his personal device to make phone calls "despite repeated warnings" by his staff and that he "doesn't care."

White House correspondent Kaitlan Collins told CNN anchor Erin Burnett that Trump had been repeatedly warned that his calls could be vulnerable to "foreign surveillance," which had been a concern of the staff "since he took office" and how the ongoing impeachment inquiry has "revived" such concerns.

Moments later, the president took to Twitter and blasted the report.

The CNN journalists behind the report responded to the tweet, saying: "We stand by our story."

CNN has had quite the ratings stumble heading into the holiday season. The beleaguered network's primetime hosts Anderson Cooper, Chris Cuomo and Don Lemon celebrated Thanksgiving with the network’s lowest-rated week in primetime viewership in nearly three years.

Fox News averaged 2.2 million viewers during the primetime hours of 9-11 p.m. ET from Nov. 25 through Dec. 1, while MSNBC averaged 1.3 million viewers during the same time period and CNN managed only 643,000 average viewers. It was CNN’s worst performance in nearly three years and the liberal network’s worst turnout among the key demographic of adults age 25-54 in over five years.