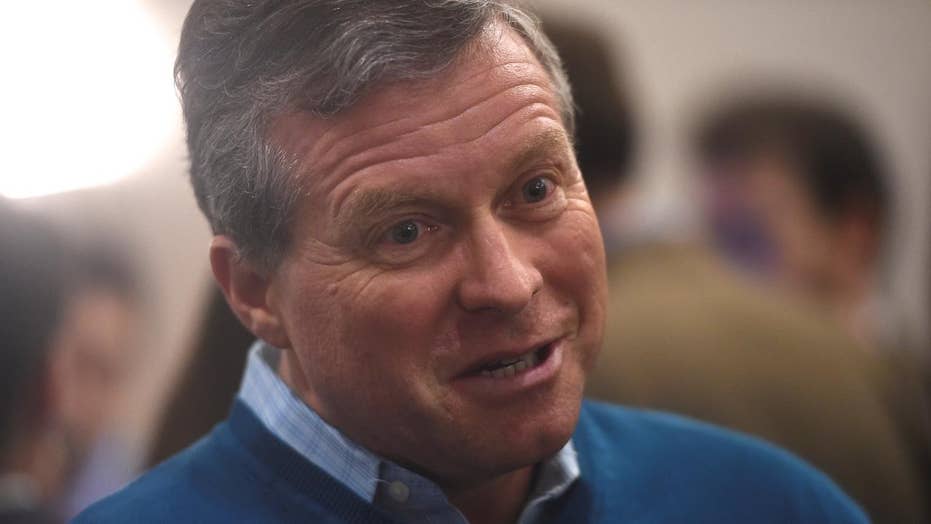 Rep. Charlie Dent to resign in May

Republican congressman from Pennsylvania will not seek re-election.

It's time for Republicans to start pushing back against President Trump and his administration, and stop sucking up to the White House, former GOP Rep. Charlie Dent said during a Wednesday television interview.

"People ask me, why do I push back against this administration and the president -- because my nose is not a heat-seeking missile for the president's backside," he said on CNN's "New Day."

"People have to stand up and say -- and talk clearly to the American people--'This is wrong,'" Dent added. "I mean you cannot use your official resources... of the government to investigate your political opponent -- even without the quid pro quo."

Dent also claimed Ukrainian officials were being told to make public statements on CNN about Burisma Holdings--the company where Joe Biden's son Hunter worked-- and said they were fully aware of the blowback that would occur if they did not do the president's bidding.

"The Ukrainians were being told, the president of Ukraine was being told, to make a public statement on CNN," he said. "That was supposed to be part of the deal. The Ukrainians, I think, clearly understood the pressure that they were under."

He also said their cooperation was based on their need for weapons and added that if any member of Congress was tied up in a similar situation, they would be investigated immediately.

"I was chairman of the Ethics Committee," Dent said. "If a member of Congress had done anything like this, they would've been investigated. They would've been referred to the Department of Justice. End of story."