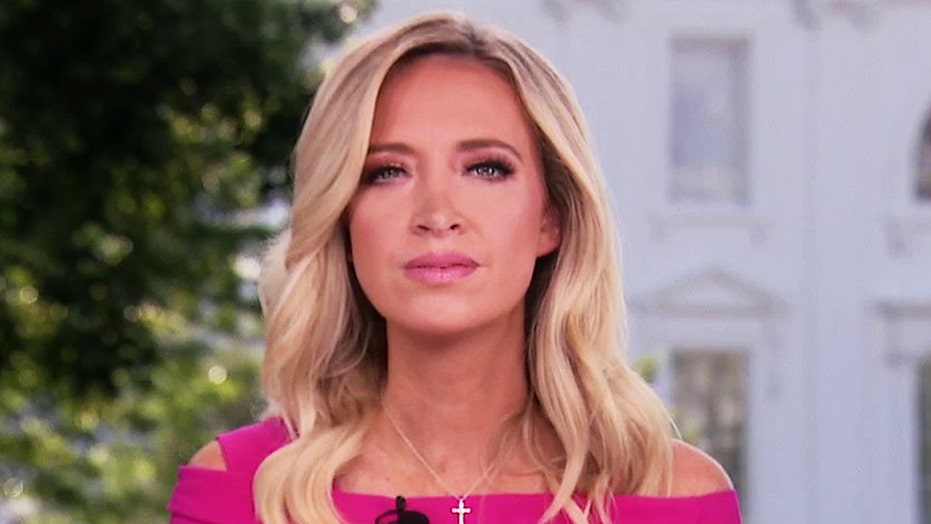 White House press secretary Kayleigh McEnany told “Fox & Friends” on Monday that President Trump “was not angry at all” that there were a number of empty seats at his first campaign rally in months.

She added that “the president was quite energized” at Saturday’s campaign rally in Tulsa, Okla.

“He was in a great mood,” McEnany continued. “It was a great night and there was a lot to celebrate.”

She also noted that the president “is in his best mood when he gets to speak directly to the American people because that's what he loves.” 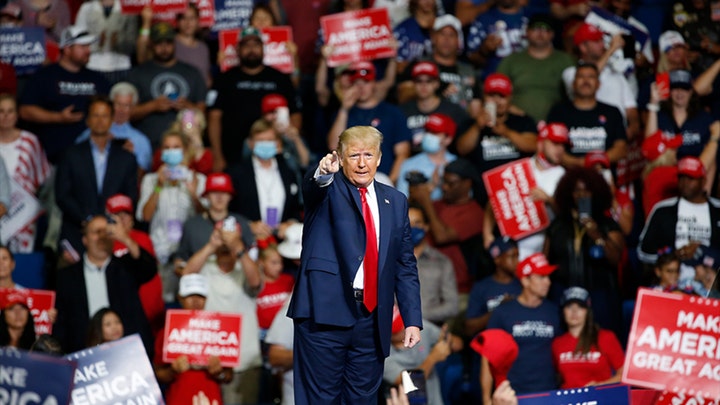 Several media outlets, including CNN and MSNBC, were quick to point out that Trump failed to fill the arena, despite expectations of a packed house.

Top Democrats had gloated that teenage activists had sabotaged turnout at Trump’s rally and within hours the Trump campaign fired back, saying that media organizations are complicit in spreading false narratives about the event – and that protesters and the coronavirus were the real culprits.

Parscale, on Sunday, countered by explaining the campaign's process for screening out false ticket requests, which was implemented after activists made similar efforts to derail previous rallies.

“Leftists and online trolls doing a victory lap, thinking they somehow impacted rally attendance, don’t know what they’re talking about or how our rallies work," Parscale said. "Reporters who wrote gleefully about TikTok and K-Pop [Korean pop music] fans – without contacting the campaign for comment – behaved unprofessionally and were willing dupes to the charade." 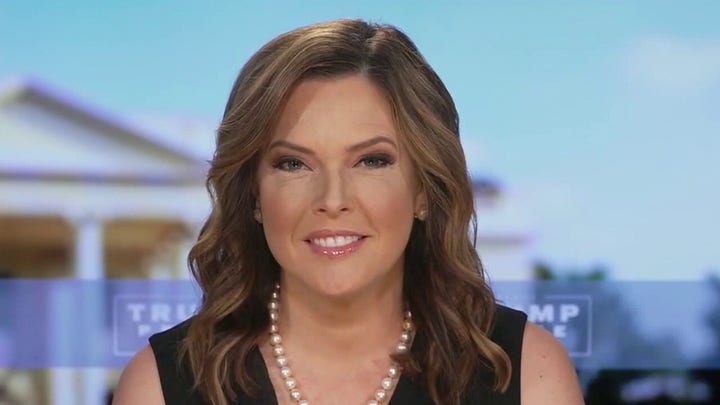 “I was with him after the rally, it was a huge success,” McEnany said. “His speech got rave reviews.”

She noted that the president “was in good spirits on Marine One.” She also pointed out that Trump “routinely” draws an “extraordinary turnout as we saw, for instance, in the event with [Indian] Prime Minister [Narendra] Modi, 50,000 people turned out.”

Fox News’ Tyler Olson, Gregg Re and The Associated Press contributed to this report.