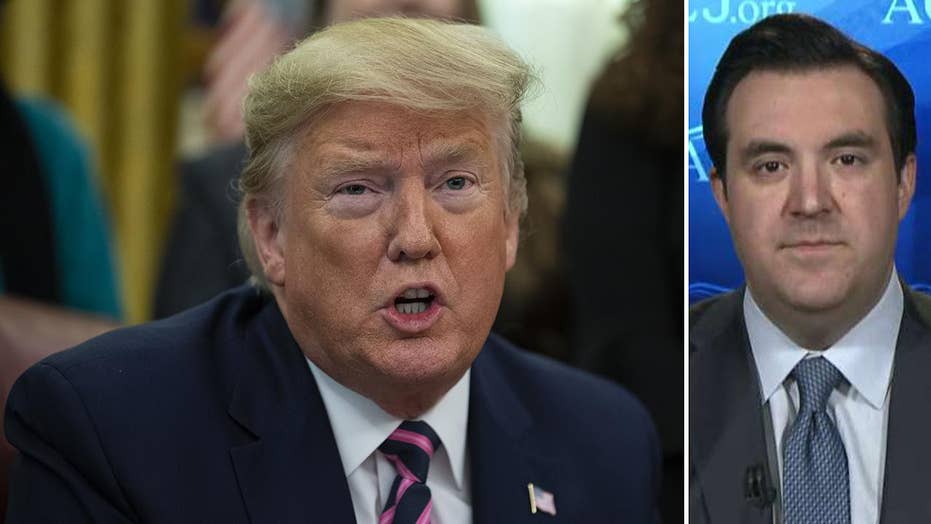 A member of President Trump's legal team said Friday that Democrats are effectively trying to put the jury on trial when it comes to their handling of the impeachment case moving to the Senate.

"You don't, as the prosecutors which is what they are, go in and tell the jury, 'Hey, we're putting you on trial. That's not who's on trial. The judge is not on trial, and it's pure partisan politics," attorney Jordan Sekulow said on "Fox & Friends."

"If the Senate doesn’t admit witnesses and all documents the House wants to introduce, then the Senate is engaging in an unconstitutional and disgusting cover-up. The Senate is on trial as well as the President," Nadler said. 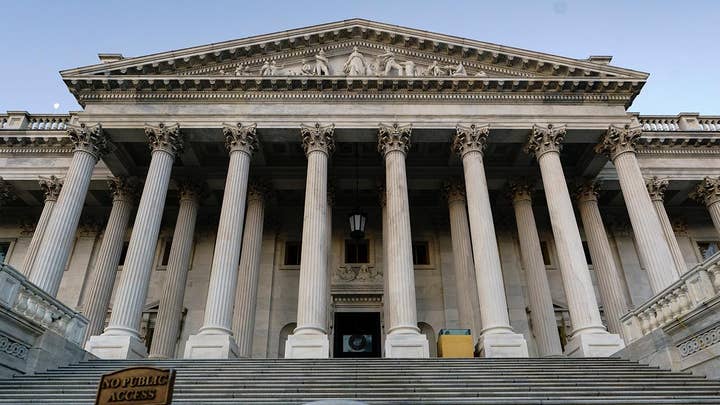 Sekulow said the rhetoric from Democrats this week has shown that impeachment is "purely' about politics, pointing to House Speaker Nancy Pelosi's choices for impeachment managers. He said two of the Democrats who were picked voted in July 2019 in favor of impeachment when it was brought up by Rep. Al Green, D-Texas.

"They feel that same partisan political motivation that we can't beat him at the ballot box, so we've got to try and impeach him. This is purely politics, but we're ready to mount a full defense of the president, the Constitution, and we're ready for our actual due process to present and we've been ready for this the whole time," Sekulow said.

"We shouldn't have to be there, this president should never have been impeached but we're ready to go and we have been ready to go," he added.

U.S. Chief Justice John Roberts and the senators who will serve as jurors were sworn for the Trump impeachment trial on Thursday, as the historic proceedings opened in the Senate with a mix of pageantry and partisan swipes. Both sides took parting shots at each other with back-to-back press conferences.