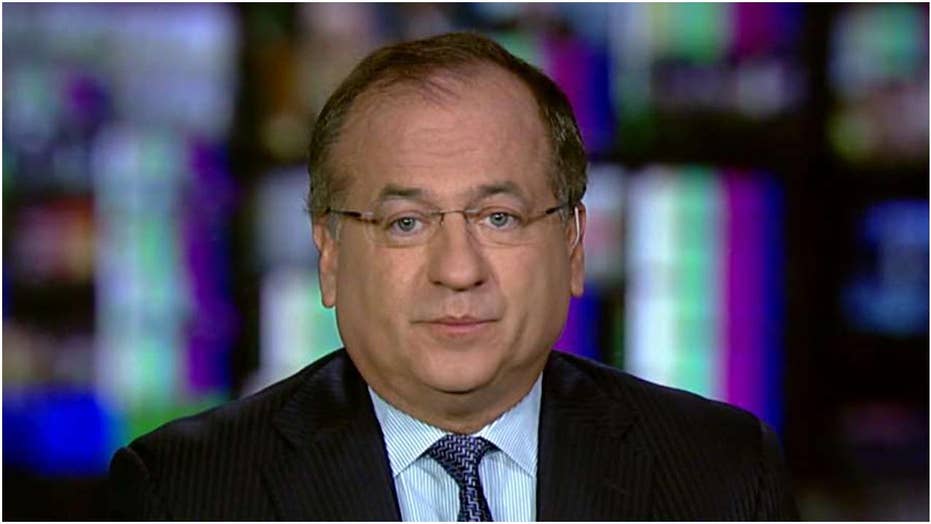 Former federal prosecutor Robert Ray, a member of President Trump’s impeachment defense team, said on “Fox & Friends” on Monday that witnesses would not be "appropriate" at the Senate trial.

“I expect that the House managers will go forward probably for the better part of two days and then the president's defense team will have the case for an equal amount of time to present their case, essentially by way of opening,” Ray said, laying out what he anticipates will take place during the Senate impeachment trial, which is expected to begin in earnest on Tuesday. “And then I imagine, you know, what the country is interested in finding out thereafter will be whether or not there will be witnesses in this case.

“The president's job is to be president. That's why he is doing what he’s doing,” Ray continued. “Our job as part of the president's defense team is to show why and how the House managers do not have a case, and also I think in part that will reveal why we don't think that witnesses are appropriate and that the Senate can proceed to the task ultimately in the country's best interest and the president's interest, that a judgment of acquittal is appropriate here.” 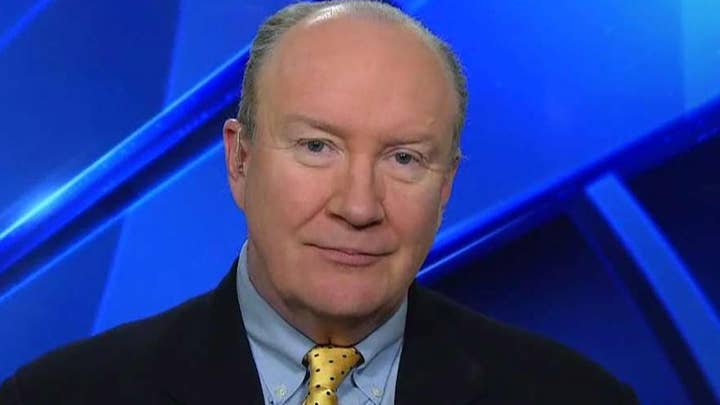 “You haven't heard from the president's defense team yet. That is shortly going to take place as soon as -- as early as -- his week,” Ray, the former Whitewater independent counsel who succeeded Starr, said on Monday. “And I think once both sides have an opportunity in fairness to present their best case as to how to proceed, I think it's appropriate then for the Senate, and only then, to take up the question about how long this trial will go.”

“Our position will be that it does not need to be a lengthy proceeding with witnesses if a determination can be made by the Senate that what is alleged here, and they are not crimes alleged, are not sufficient, even if shown to remove the president from office," he added.

In Saturday’s 111-page brief that was the Democrats' opening salvo in the historic impeachment trial, House impeachment managers outlined their case against the president. They argued that Trump used his official powers to pressure Ukraine to interfere in the 2020 U.S. presidential election for personal political gain, then attempted to cover up his scheme by obstructing Congress’s investigation into his alleged misconduct.

In the brief, House managers wrote, “[T]he Constitution provides a remedy when the president commits such serious abuses of his office: Impeachment and removal. The Senate must use that remedy now to safeguard the 2020 U.S. election, protect our constitutional form of government and eliminate the threat that the president poses to America's national security.” 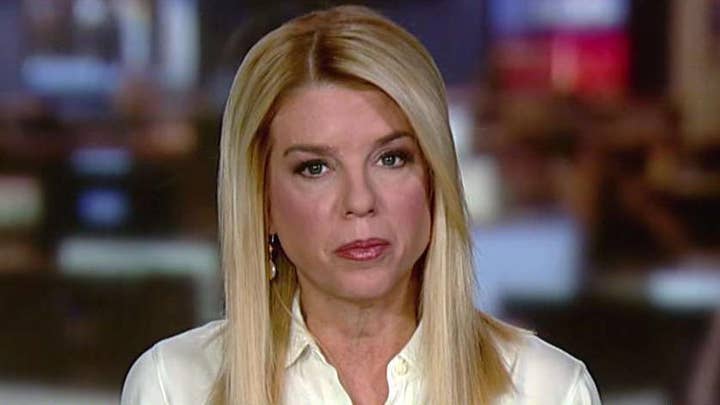 PAM BONDI ON WHAT TO EXPECT FROM SENATE IMPEACHMENT TRIAL: WE'RE 'ALL READY TO PUT THIS BEHIND US'

“The argument by the House managers is consistent with what was done in the House of Representatives and it is typically overstated,” Ray said responding to the claim that the president poses a threat to the country’s national security.

“The fact remains though, and this will be the argument from the president's defense team, that this is an impeachment that is fundamentally and constitutionally flawed,” he continued. “Never in our history has there been an impeachment of a president without even an allegation that a crime was committed and that under the circumstances, given that, that is untethered to the foundational principles that come from the Constitution itself.”

Ray went on to say, “To drift away from that is essentially an effort, and a partisan one at that, to attempt to remove a duly elected president. I mean, what are they saying to over 60 million Americans who voted for President Trump in the last election?”

“It is only under very exceptional circumstances that a president should be removed,” Ray added.

Ray suggested that Democrats' efforts to remove Trump from office by impeachment are doomed from the outset because they would need Republicans to support their case.

“That's the founders' intent,” he continued. “And it can only be done under the Constitution in the Senate if there is a two-thirds supermajority, which necessarily means that it is bipartisan. And since this effort is entirely partisan, it is flawed from the beginning.”