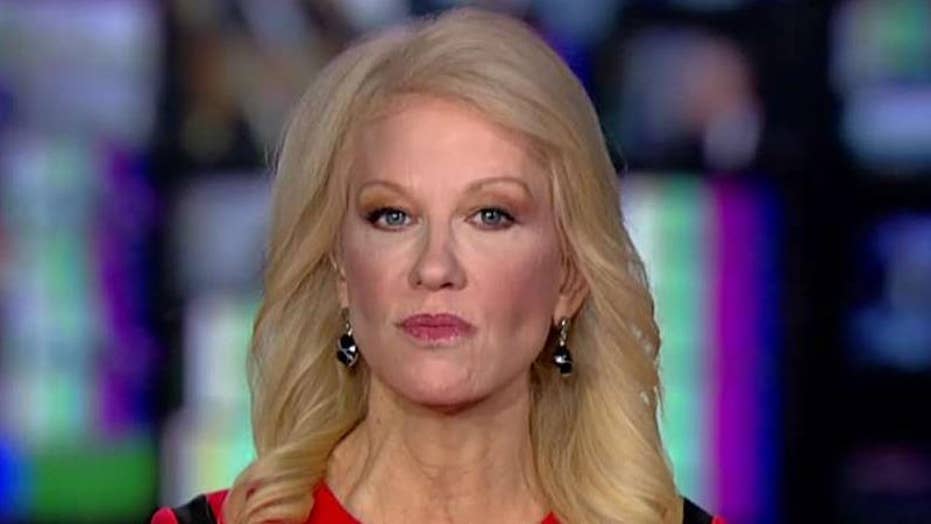 House Democrats are relying on hearsay evidence to try to remove President Trump and have turned the impeachment inquiry into an episode of "Gossip Girl," Kellyanne Conway said Thursday on "Fox & Friends."

"The president is being treated unfairly," she said. "I think those 31 Democrats who won in 2018 in districts Trump and [Mike] Pence carried in 2016 are probably watching this most closely. Much more closely than the country is.

"You tune in, you're either sound asleep, or you can't follow -- he said/she said, he said, he said. It's a bunch of gossip girls. It's not a legitimate inquiry," she continued.

JORDAN CONTINUES CALLS FOR UKRAINE WHISTLEBLOWER TO TESTIFY: SCHIFF 'WASN'T SQUARE WITH US' 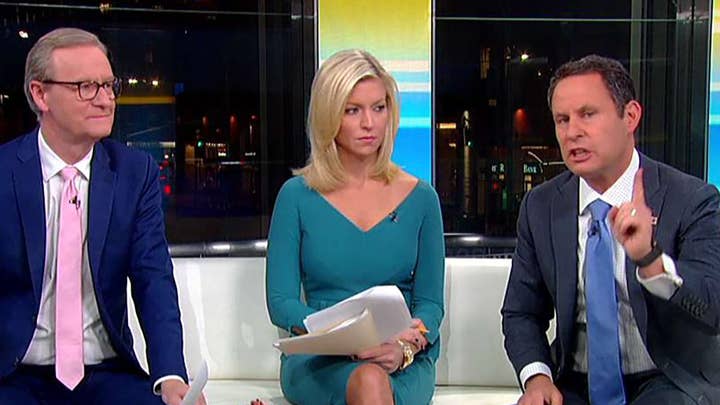 "We learned that the Democrats have really no case against the president," she said earlier in the segment. "[If] this was a real court of law and not Adam Schiff’s kangaroo court, objections would have been flying from any reasonable attorney."

"I think that's why the president and people like Sen. Lindsey Graham, chair of the Judiciary Committee, have said, 'We want to know what the whistleblower said in the first place because we need to confront our accuser,'" Conway continued.

"If you were in a civil suit or... a criminal suit you would be able to confront your accuser... and challenge evidence and present witnesses and challenge witnesses."

She also said Democrats are still holding onto Robert Mueller's Russia investigation and will stop at nothing to see Trump removed from power.

"This entire inquiry is just a continuation of their Russian investigation that went nowhere," Conway said, claiming Mueller was "stumbling and bumbling" through his congressional testimony earlier this year.

"He was the original star witness of the summer that was supposed to undo the president... They can’t get [Trump] at the ballot box. They're trying to undo a democratically elected president from three years ago and they’re trying to interfere. Yes, I said it, interfere, in the next election."