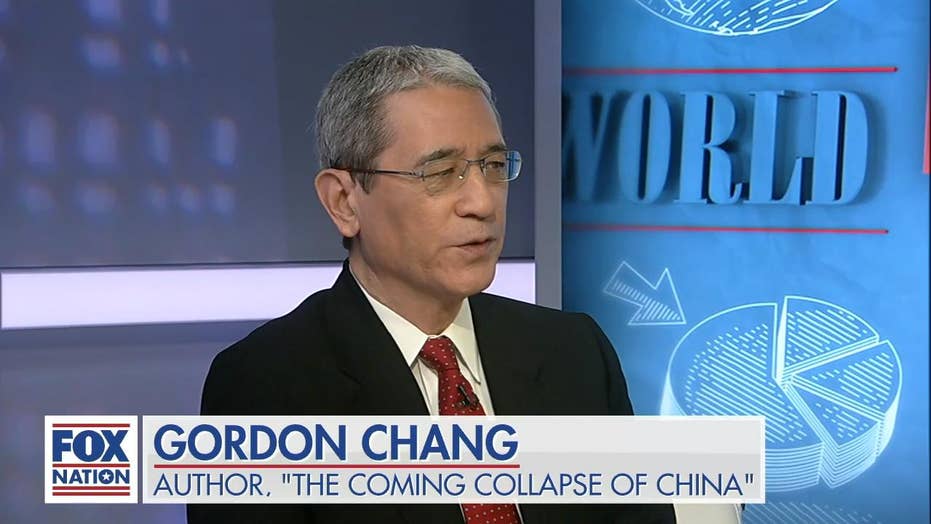 How Trump just upped the ante with China over trade deal: Expert panel

Secretary of State Mike Pompeo challenged the Chinese government in a speech on Tuesday, accusing Beijing of "very significant" human rights abuses, in what amounted to a new dynamic in U.S.-China relations, according to an expert panel on Fox Nation's "Deep Dive."

In a news conference, Pompeo highlighted recent documents detailing how the Chinese government has detained more than a million ethnic minorities, including Uighurs and other Muslims.

“These reports are consistent with an overwhelming and growing body of evidence that the Chinese Communist Party is committing human rights violations and abuses against individuals in mass detention," Pompeo said.

Wall Street Journal editorial page assistant editor James Freeman asked the panel on Tuesday if this public statement will be used as leverage to resolve the 16-month U.S.-China trade war, or as an excuse to drive the two major world economies further apart.

"The answer can be both," said Gordon Chang, author of "The Coming Collapse of China."

President Trump "may want a short-term deal to sort of get him through to the election," Chang continued. "But long term, I do believe he wants to bring business back home. He talks about it all the time. He's consistently had his theme on China that goes back well before he was running for president. And disengagement is actually occurring anyway. And it's not just us. It's also the Chinese because they're pushing companies out of China."

"And I think that's a good thing for us, because we don't want our companies beholden to a country that is becoming more and more Maoist, more totalitarian, as Pompeo talked about," concluded Chang.

While acknowledging that it, "sounds callous" to discuss the impact of Pompeo's remarks on trade, Freeman asked the panel how investors will view the developments. 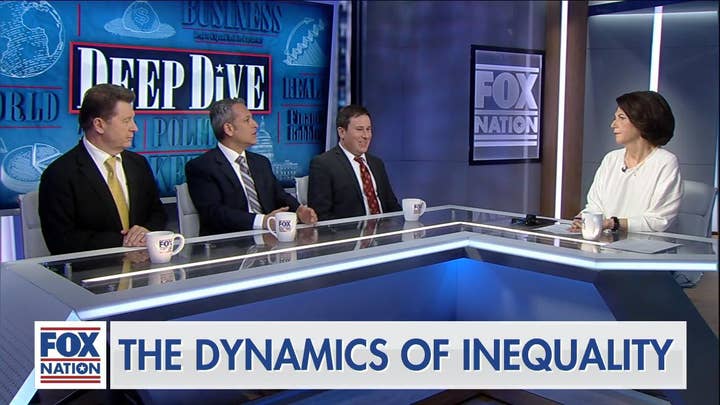 "Internally Chinese didn't particularly dislike negotiating with Trump despite the volatility, because he was remaining -- very keyword -- transactional, meaning he's talking business only, not getting in our business about Hong Kong, about Taiwan, about the camps," noted D.R. Barton, chief technical strategist for Money Map Press, which is an publication for investors.

"Now that's taken a little bit of a change," continued Barton, "He's starting to put some pressure with the new civil rights and democracy bill -- those are all different things that can be used for Trump as negotiating ploys."

China summoned U.S. Ambassador to China Terry Branstad to Beijing on Monday in response to the nearly uniamously passage of the Hong Kong Human Rights and Democracy Act in Congress last week.