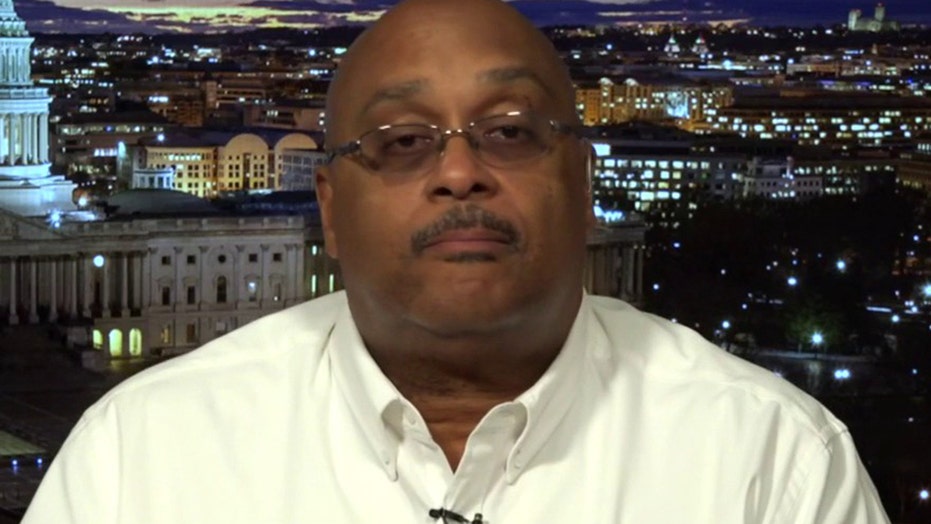 'Experience of a lifetime': Truck driver reacts to being saluted by Trump at White House

A truck driver appeared on “Fox & Friends” Friday to talk about a White House event the day before in which President Trump recognized and applauded the industry for keeping America supplied during the coronavirus.

“It was definitely an experience of a lifetime,” Stephen Richardson told “Fox & Friends.”

Trump described truck drivers as the “lifeblood of our economy” amid the coronavirus pandemic.

“In the war against the virus, American truckers are the foot soldiers who are carrying us to victory,” Trump said at the event, whose theme was “Thank God for truckers.”

Trump spoke on the White House lawn, where trucks were displayed in the background of the speaking podium. 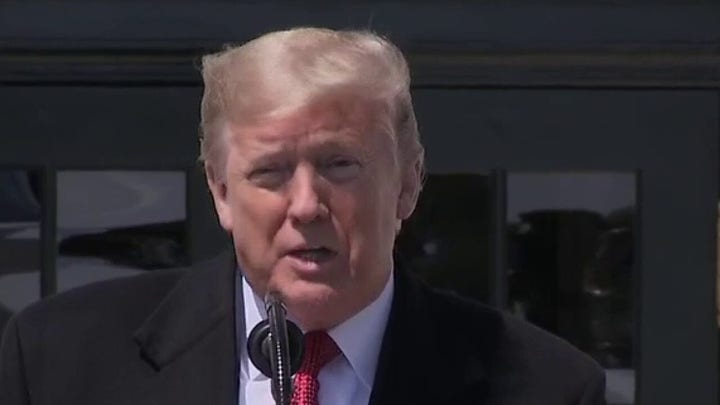 “Getting the honor and respect that I think the 3.5 million truck drivers deserve was just heartwarming because it was not personally me, it's all of us doing our jobs,” Richardson said.

Richardson drives for Big-G Express trucking company in Shelbyville, Tenn. He said he notices the police officers, firefighters and medical first responders out on the roads helping people during the pandemic.

The event’s attendees included truck drivers for FedEx, DHL and UPS, as well as an executive and a driver from the American Trucking Associations.

As previously reported by FOX Business, the public attention truckers have received has been a positive for the industry – which has had some success reaching the federal government as well as state governments when it comes to easing certain regulations and restrictions.