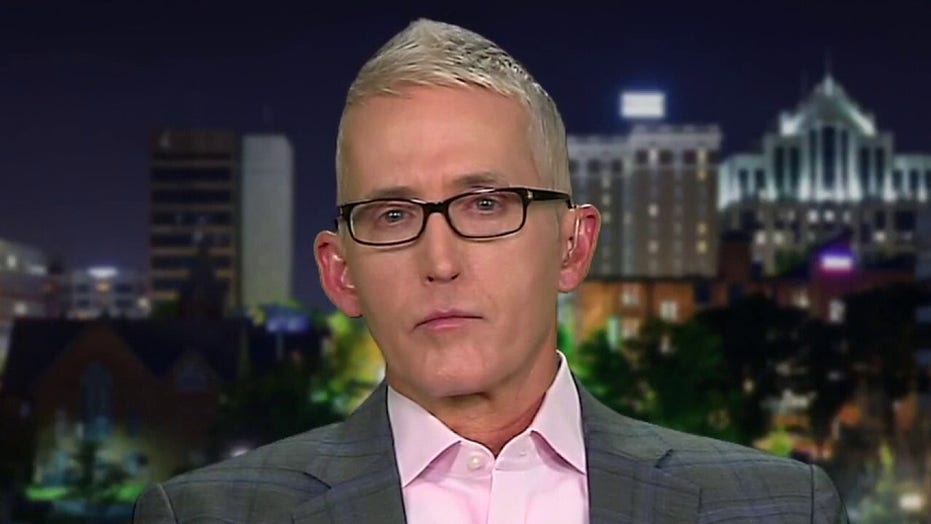 Trey Gowdy: If Seattle protesters were so peaceful, why did the police retreat?

"I think that the police in Seattle actually retreated. They surrendered, right? They abandoned ...  the police precinct," Gowdy told host Sean Hannity in reaction to claims that the denizens of the "Capitol Hill Organized Protest" were peaceful. "So if these protesters are really peaceful, I don't know why the police felt that they were in danger or feared for their safety and had to retreat.

"The way I look at the world, there are mostly good cops and a few bad," Gowdy went on. "There may be many peaceful protesters, but a few bad. I think we're better off in society if we individualize it. If you're going to destroy other people's property and break laws, then you should be arrested. I don't care what park you're in. I don't care what city you're in.

Fox News reported earlier Tuesday that city officials and the "CHOP" protesters have reached an agreement to remove temporary roadblocks and replace them with concrete barriers.

The agreement will reduce the area of "CHOP" from about six or seven city blocks to just three and marks the first time in weeks that traffic will be able to pass by the shuttered East Police Precinct.

Gowdy told Hannity that he believes President Trump should not get involved unless the situation impacts "interstate commerce."

"Most crime is state [or] local. The feds don't get involved in 99 percent of crime. So I think the president should use federal power only if interstate commerce is impacted," Gowdy said. "Only if the ability to travel from state to state is impacted. Otherwise, it's a Washington problem. They can fix it."