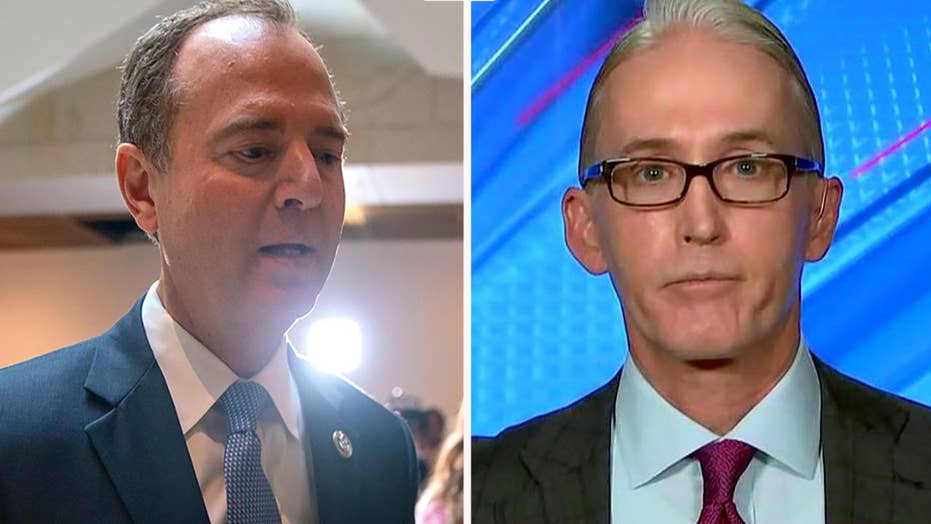 “When you put someone who is wrong as often as Adam Schiff is wrong and is as deeply partisan as he is, in charge of the intelligence committee, then no, you’re not going to share confidential information because Adam leaks like a sieve,” Gowdy said.

A whistleblower complaint that reportedly involved allegations President Trump made a troubling and unspecified "promise" to a foreign leader touched off a Washington firestorm Thursday, as the intelligence community’s top watchdog was questioned by Congress on the matter and the president adamantly denied the accusations.

The Washington Post reported that a U.S. intelligence official filed the formal complaint in regard to Trump’s communications with the unnamed foreign leader. Acting Director of National Intelligence Joseph Maguire would not share details of it with lawmakers. 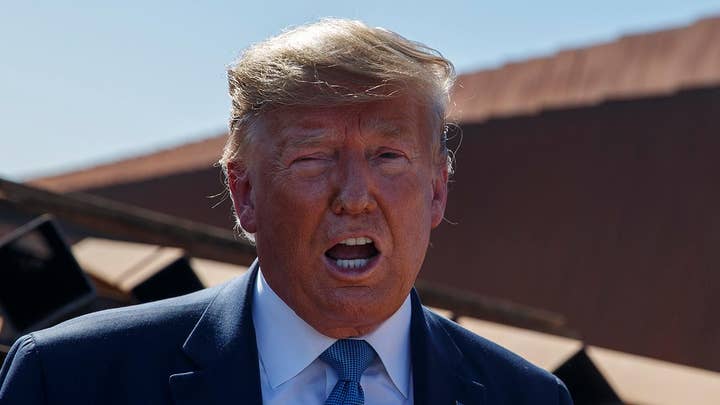 Those lawmakers pressed intelligence community Inspector General Michael Atkinson for details during Thursday’s closed-door testimony before the House Intelligence Committee. The Associated Press reported, though, that he would not discuss the substance of the complaint. The Post and the New York Times, citing anonymous sources, reported Thursday evening that at least part of the complaint involves Ukraine.

Schiff voiced concerns about not having access to the information and warned Congress could use legal action or budgetary powers as leverage to force the White House to open up about the complaint.

“That’s the consequence of putting someone that partisan as the head of the intel committee,” Gowdy said.

Gowdy, a Fox News contributor, said he doesn't know the facts about the whistleblower allegations and the country's "political culture" needs to come to a point where people do not speculate about such matters for partisan gain. But he also sees some hypocrisy in the swift outrage in response to the allegations against Trump.

"What does frustrate people is I seem to recall a president who said I'll have more flexibility in a second term," Gowdy said. "That's on tape. I don't think there was a similar level of outrage when President Obama promised that to the Russian president."