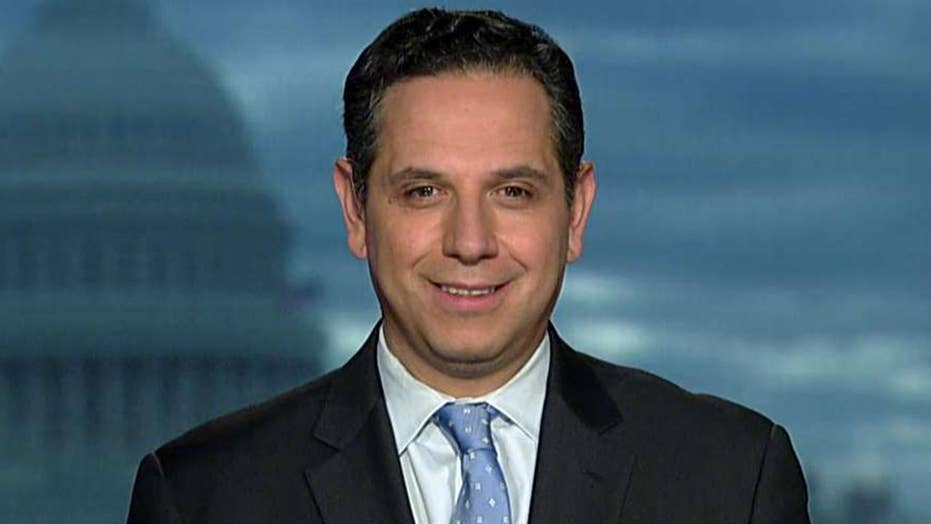 White House adviser on impeachment Tony Sayegh says House Democrats are the ones abusing power by accelerating the 'sham' impeachment of President Trump.

The White House's adviser on impeachment, Tony Sayegh, said Thursday that President Trump's administration is ready to take on a trial in the Senate.

Appearing on "America's Newsroom" with hosts Bill Hemmer and Sandra Smith, Sayegh said that House Speaker Nancy Pelosi's announcement that Democrats will proceed with articles of impeachment against the president confirms "this has been a sham all along."

"She's not waiting for any more evidence, any more fact witnesses," he noted. "They've invited us to participate. We have till tomorrow to respond. They're not waiting to hear what we have to offer in return."

House Judiciary Committee Chairman Jerrold Nadler has announced a new impeachment hearing for next week where committee lawyers will present evidence in the case, as Democrats begin to draft articles of impeachment.

Pelosi said that the president's conduct "leaves us no choice but to act." The decision comes after a heated House Judiciary Committee hearing Wednesday featuring four law professors — most of them Democrat-invited witnesses who presented arguments for impeachment.

Pelosi claimed the facts are now "uncontested" that the president "abused his power for his own personal political benefit at the expense of our national security" by allegedly using aid as leverage to seek an investigation of the Bidens from Ukraine. 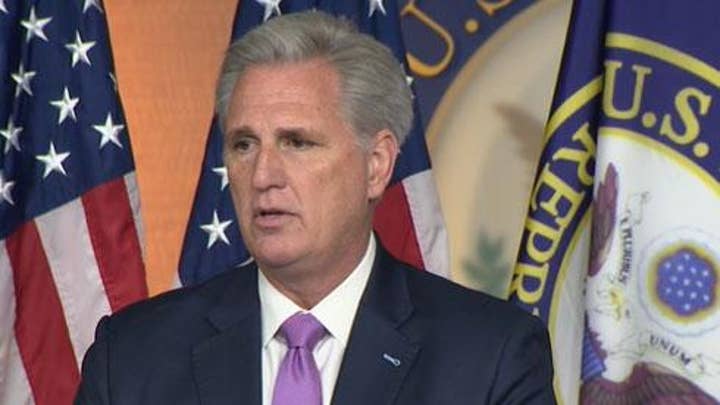 "As the House is suggesting the president abused his power, it actually is the speaker, Adam Schiff, and Jerry Nadler, who are willing to abuse their power...to impeach the president," Sayegh argued.

"They've failed in their 12-plus witnesses to establish any evidence the president did anything wrong or impeachable," he said.

In response, the president took to Twitter, writing that the Democrats "have gone crazy" and are seeking impeachment "over NOTHING."

"This will mean that the beyond important and seldom used act of Impeachment will be used routinely to attack future Presidents. That is not what our Founders had in mind," he continued.

Sayegh told Hemmer and Smith that while the process has been "unprecedented," the White House remains prepared for "all scenarios."

He said that the president knows he's done nothing wrong and he has nothing to hide and will respond tomorrow.

Fox News' Ronn Blitzer, Brooke Singman, and Gregg Re contributed to this report.