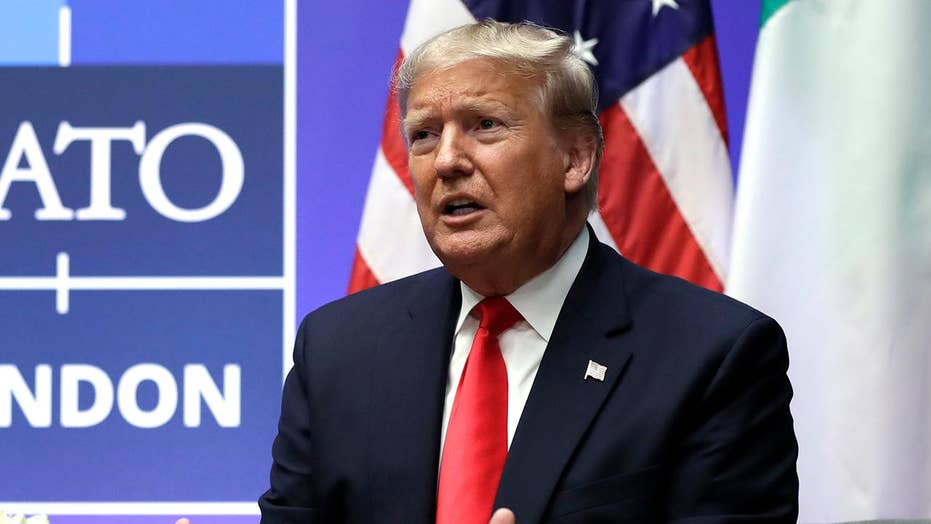 Trump coming out on top despite impeachment fight, criticism from foreign leaders

House Judiciary Committee Chairman Jerrold Nadler has announced a new impeachment hearing for next week where committee lawyers will present evidence in the case, as Democrats begin to draft articles of impeachment at the direction of Speaker Nancy Pelosi.

Nadler, D-N.Y., scheduled the hearing for Monday at 9 a.m., where the committee will receive "presentations of evidence" from both Democratic and Republican counsels for both the Judiciary and Intelligence Committees.

The announcement comes shortly after Pelosi, D-Calif., said Thursday morning that Democrats will proceed with articles of impeachment against President Trump, claiming the president’s conduct left Democrats with “no choice but to act.”

Nadler's committee held its first hearing in the process on Wednesday featuring four law professors—most of them Democrat-invited witnesses who presented arguments in favor of impeachment. They stated that the president abused his office and committed several impeachable offenses that reached the levels of high crimes and misdemeanors, as well as obstruction of justice. The sole witness called by Republicans, though, argued the contrary — he said the legal case to impeach Trump was “woefully inadequate” and even “dangerous." 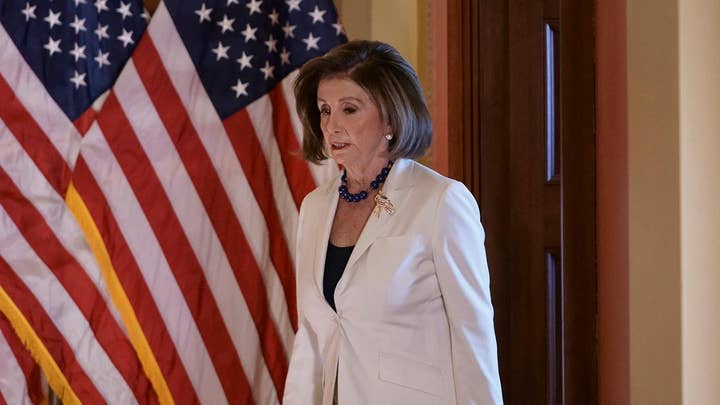 Nevertheless, Pelosi said Thursday that the facts are “uncontested” that Trump “abused his power for his own personal political benefit at the expense of our national security,” by allegedly using military aid to Ukraine as leverage to seek an investigation of the Bidens from Kiev.

"Today, I am asking our chairman to proceed with articles of impeachment," Pelosi stated during her brief address, referring to Nadler.

Meanwhile, earlier Thursday morning, Trump challenged Democrats to impeach him, and to “do it now” and do it “fast” so that he can receive a “fair trial” in the Senate.

“[I]f you are going to impeach me, do it now, fast, so we can have a fair trial in the Senate and so that our Country can get back to business,” Trump tweeted Thursday morning. “We will have Schiff, the Bidens, Pelosi and many more testify, and will reveal, for the first time, how corrupt our system really is.”

Should the House pass articles of impeachment, the inquiry would transform into a full-fledged Senate trial.