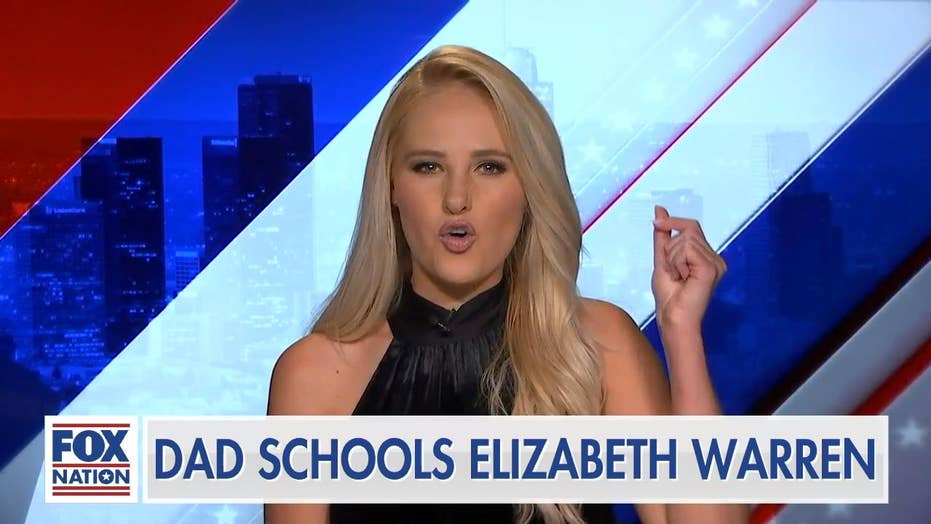 "Turns out, I am far from the only American a little suspicious of her [Warren's] plans and proposals. After all, Chief Warren has been known to tell a fib a time or two," Lahren said on Friday's episode of "Final Thoughts."

Lahren tossed to a clip of the confrontation which shows a man challenging Warren on whether or not he would get his "money back" after saving up to send his daughter to college.

Warren has proposed to cancel $640 billion in student loans, up to $50,000 a person. She says her plan would benefit 42 million Americans but it does not address the millions of others who worked hard to put themselves or their children through college.

"My daughter’s getting out of school. I’ve saved all my money. She doesn’t have any student loans ... am I going to get my money back?" the dad asks in the video.

“Of course not,” Warren replies.

"So you’re going to pay for people who didn’t save any money,” the father says, “and those of us who did the right thing get screwed."

“My buddy had fun, bought a car, went on vacations," he continues. "I saved my money. He made more than I did, but I worked a double shift, worked extra. My daughter’s worked since she was 10.”

Lahren labeled the Iowa dad a "true American bada--" for attempting to "get to the bottom" of Warren's policy, which has become a central part of her campaign.

"That may be the single greatest video I’ve seen since Quid Pro Joe [Biden] called that Iowa voter 'fat' a couple months ago," the unfiltered Fox Nation host added. 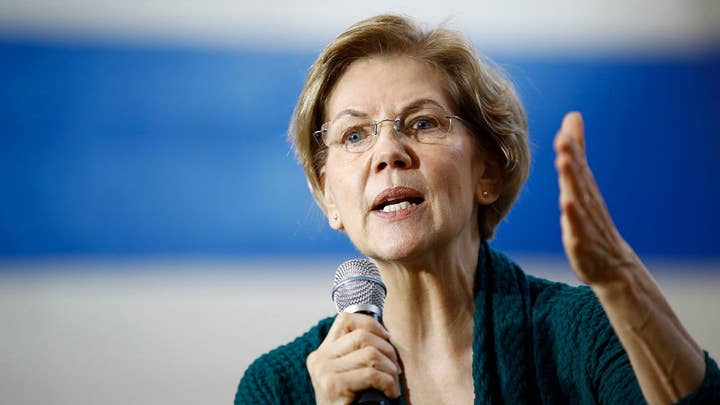 "Of course, we expected a non-answer from Elizabeth but good for that dad for laying it all out there. He’s exactly right. Under the plans and policies pushed by Warren, Bernie [Sanders] and the rest of them, the average hard-working Joe who doesn’t want a handout gets punished by way of taxes," Laren said. "For what? To pay for those who feel they are entitled to take it for themselves. That’s BS."

"Wise up and realize government isn’t your savior."

Lahren went a step further, calling the proposed policy one of "numerous 'rob Peter to pay Paul' plans and programs Elizabeth Warren has concocted to entice idiots and expand government."

"Government doesn’t solve problems, " she concluded. "Government creates problems, and if you want problems to get bigger, make government bigger. If not, wise up and realize government isn’t your savior."