Appearing on "Fox & Friends" with hosts Steve Doocy, Ainsley Earhardt, and Brian Kilmeade, Lahren said that the assault and murder of a 92-year-old woman named Maria Fuertes is "sanctuary cities and sanctuary states at work."

"And the question that needs to be asked to these Democratic leaders is who is made safer by these sanctuary policies?" she asked. "It's certainly not the American people. And, in fact, it's actually immigrant communities that suffer the most from sanctuary city policies because these people -- these criminal aliens -- re-offend oftentimes in those communities making them more dangerous."

On Monday federal immigration authorities issued a detainer for an illegal immigrant who is in NYPD custody for the alleged sexual assault and murder of Fuertes in Queens last week.

Reeaz Khan, 21, a Guyanese national who is in the country illegally, is accused of violently attacking and raping her as she was walking home near Liberty Avenue and 127th Street around midnight on Jan. 6. 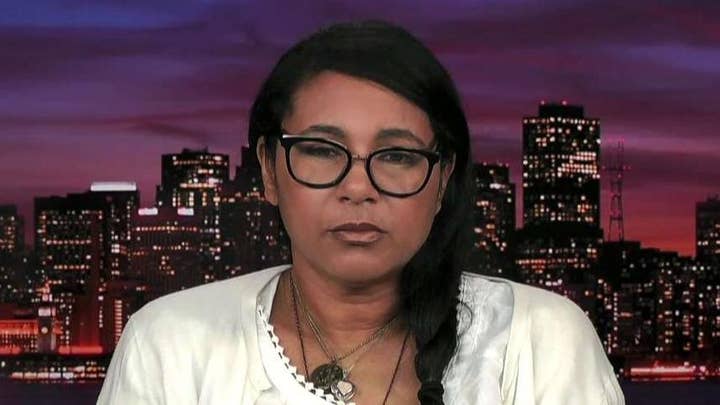 He was arrested Thursday night and confessed to the murder, The New York Post reported.

According to a U.S. Immigration and Customs Enforcement (ICE) press release, Khan was previously arrested in November on assault and weapons charges. ICE had issued a detainer for him then, but Khan was released from custody because of New York City’s sanctuary policies.

In a statement, the NYPD said it "did not receive an ICE detainer" regarding Khan and a spokeswoman for Mayor Bill de Blasio said that officials "mourn with the family of Ms. Fuertes."

"It is shameful that the Trump administration is politicizing this tragedy," she said. 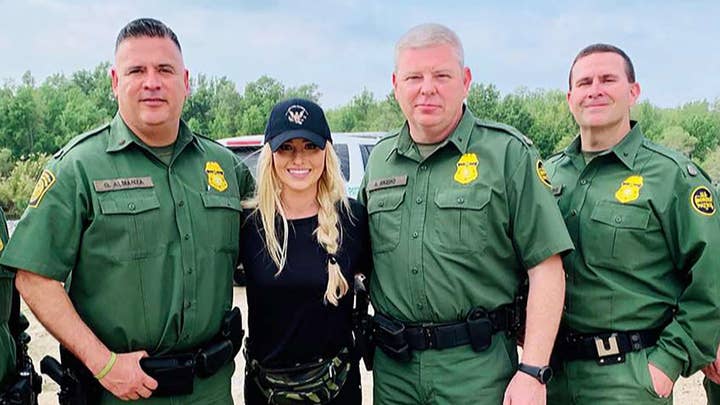 "It sounds great to put out a statement, but it's a little too late," Lahren remarked. "And, I'm sure that the family of this woman and the family of those who have been murdered by illegal immigrants -- especially criminal aliens, especially when detainers have been placed on them by ICE -- they want to know why these people are allowed to walk the streets.

"And you couple that with the felon-friendly policies that you just mentioned of course in New York and absolutely here in California, and you have mayhem. You have Gotham City," she concluded. "Someone needs to answer for this."