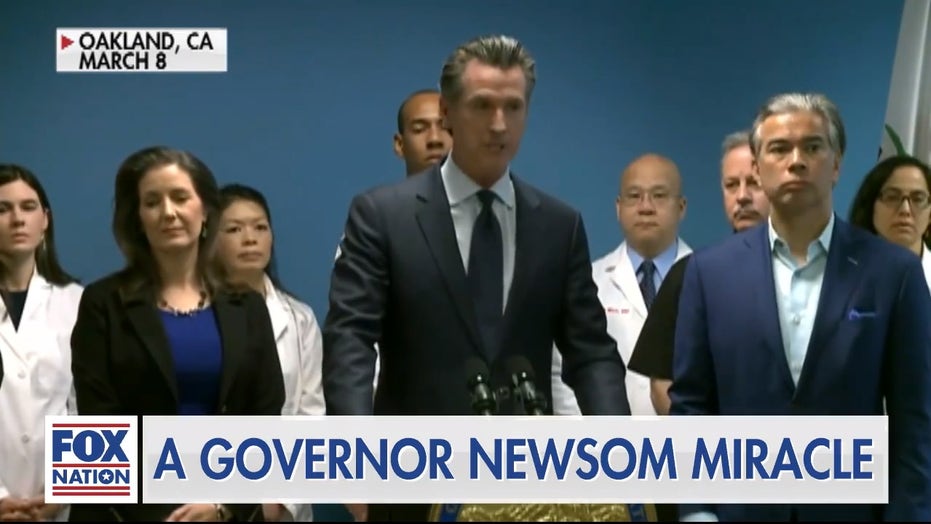 Tomi Lahren on coronavirus: 'American used to come together in times of crisis'

Fox Nation's Tomi Lahren said that she felt new "hope" after one of President Donald Trump's most prominent political opponents expressed rare praise for the administration, amid the escalating coronavirus outbreak, even as others appeared more interested in pointing fingers.

"The mainstream media, in conjunction with many Democrats, have shamelessly, falsely and deceptively blamed this coronavirus pandemic on President Trump," Lahren said on Fox Nation's "Final Thoughts."

Among the president's critics is The View's Joy Behar, who said "a lot of people are saying this is his Katrina," in response to the president's Wednesday night address to the nation.

"However, this week, an unlikely, a very unlikely voice of reason stepped up, pushed aside the political theater and didn't take the cheap shot. It was California Gov. Gavin Newsom," Lahren continued.

In a March 8 news conference, Newsom spoke about the joint federal and state operation to evacuate passengers from the coronavirus-stricken Grand Princess cruise ship, which has been docked in Oakland.

"We had a very long conversation and every single thing he said, they followed through on," Newsom said of his dealings with the president. "It starts at the top, including the vice president, has been consistent with the expectation that we'd repatriate these passengers. And we do it in a way that does justice to the spirit that defines the best of our country and the state of California."

The last of the passengers on the ship were removed and bused away Thursday evening.

"Gov. Newsom is happy with that outcome and thanked our president for his support. And yes, I am just as shocked as you are," Lahren said, "This is coming from the guy who rarely, if ever, has had even a halfway decent thing to say about our president." 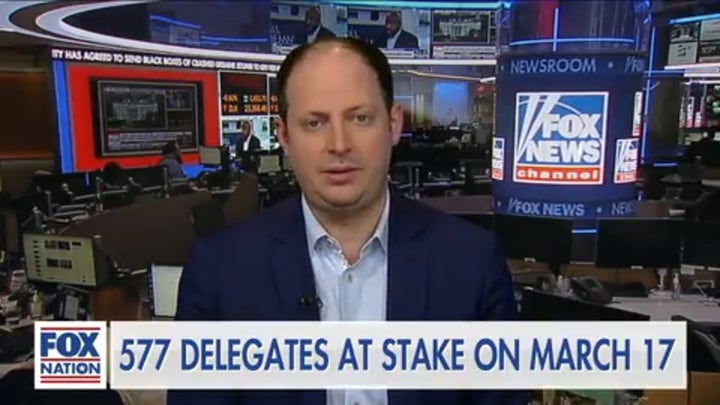 "To see Gov. Newsom push all that aside to work with our president on this very serious coronavirus issue is really something," said Lahren. "And, in fact, it gives me hope."

"Americans used to come together in times of crisis, but in the last five years or more, it seems we've been unable to do it. Both sides have been guilty of using tragedy, panic and finger-pointing for political gain."

IS U.S. HEADED FOR "ITALY-STYLE" LOCKDOWN OVER CORONAVIRUS?

"So hats off to Gov. Newsom for not taking that bait. Gavin, you easily could have," she concluded. "So in the spirit of unity, I will retire my nickname for you, Gov. Greasy, for at least the rest of this week."

"Next week, I can't make any promises," she added, with a smirk.