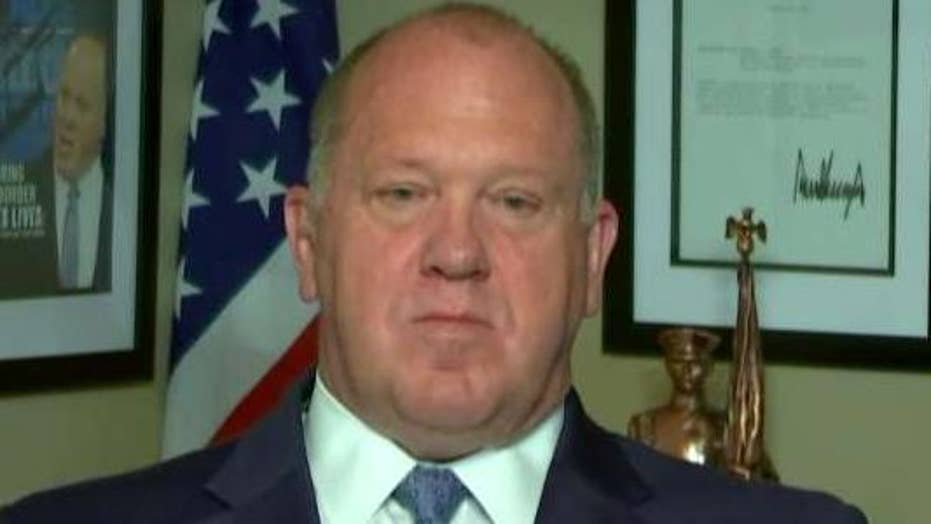 "The violence in Chicago is unprecedented," Homan said Sunday on "Fox & Friends."

"You would think elected officials would want to do everything they can to make sure criminals are not on the streets. But, if you're an illegal alien, you're getting released to the street every day to re-offend."

ICE CALLS OUT ILLINOIS COUNTY FOR RELEASING IMMIGRANTS INTO PUBLIC

Detainers are requests filed by ICE for local jurisdictions to keep in custody illegal immigrants who have been arrested on criminal charges and are believed to be "removable."

"It's more than a thousand," he said. "When ICE puts a detainer on somebody it's because we know he's in your jail... in the country illegally. However, there are thousands of illegal aliens in jails in 'sanctuary cities' that weren't arrested by the border patrol. There's no record in DHS databases. That's why we need records to the jails... because every year, ICE arrests thousands upon thousands of illegal aliens in jails that we don't have records of."

TOM HOMAN: PREPARE FOR 'OUT OF CONTROL' BORDER IF DEM WINS 2020 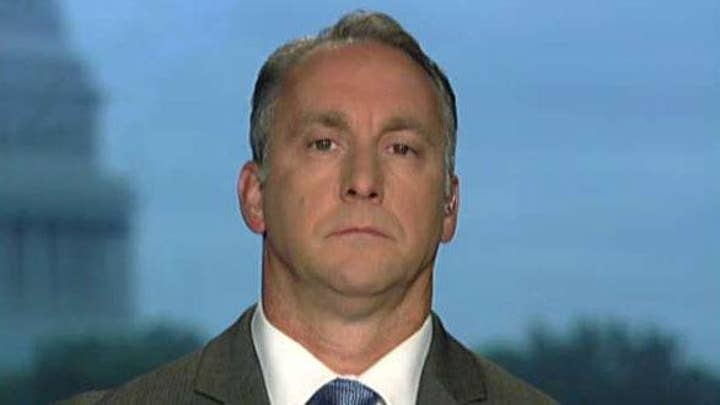 ICE also noted that the county may already have released Mexican and Jordanian citizens facing charges including aggravated domestic battery, strangulation and recklessly discharging a firearm.

“Because ICE does not have access to standard Illinois law enforcement databases, it’s difficult to accurately account for all the aliens who have been arrested, released and committed additional crimes," said Henry Lucero, an ICE official. 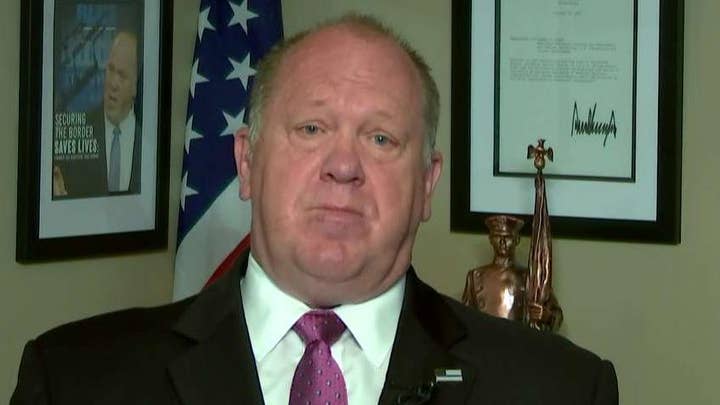 "There is no justification," Homan said. "Releasing a public safety threat back into the public to re-offend when you can turn them over to ICE legally, that's just stupid."

The county did not comment to Fox News other than referencing two Chicago Tribune stories providing "relevant context."

Cook County, which includes Chicago, previously had come under fire from then-Attorney General Jeff Sessions, who threatened to revoke federal funding over its sanctuary status.

"There's no law that they can point to that will convince me or any other patriot that it's right to release someone who is in the country illegally in violation of federal law and refuse to hand them over to a federal agency," Homan reiterated.

"They wouldn't do that to the FBI, [Drug Enforcement Administration]... only ICE. This is a political battle and there is no legal basis for it."