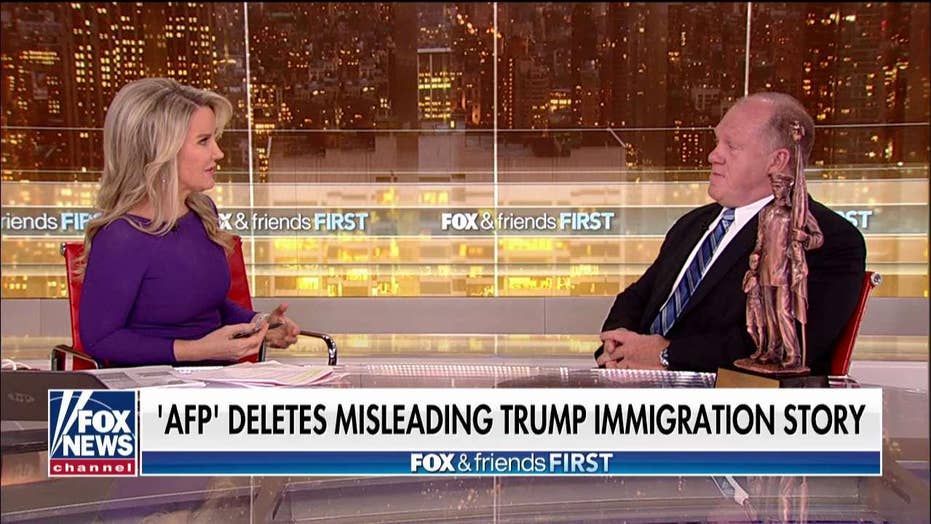 Manfred Nowak, an expert from the U.N. Global Study on Children Deprived of Liberty, claimed Monday that 100,000 migrant children were detained by the Trump administration and indicated that it was the "world's highest rate" of detained children.

The following day, however, Nowak acknowledged that the number he cited was from 2015 under President Barack Obama. The correction prompted several media outlets – including the Associated Press, Reuters, National Public Radio and Agence France-Presse (AFP) -- to completely withdraw their stories containing the original, incorrect information. 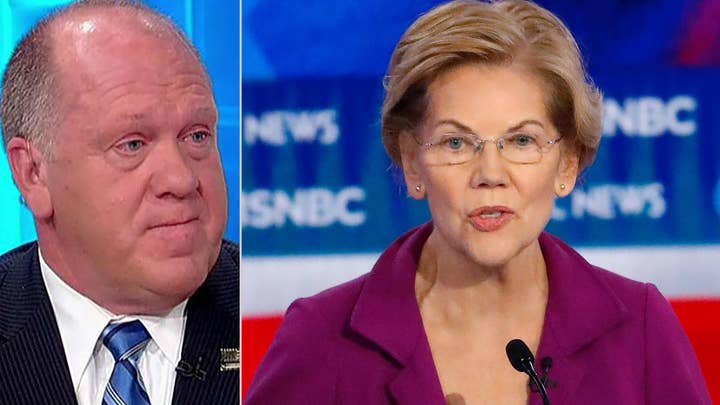 Appearing on "Fox & Friends: First" with host Heather Childers, Homan said that "many children" were locked up during the Obama administration who had come into the country unaccompanied.

"So, of course, the government has to take custody of them and they do all the checks to make sure they get released to relatives here," he said.

"But, back in the Obama administration, that's when we built the so-called 'cages' which aren't cages," said Homan, who served under both Trump and Obama.

The United Nations Global Study on Children Deprived of Liberty reported 69,550 children in migration-related detention in the United States in 2019, down from 103,140 under the Obama administration in 2015. 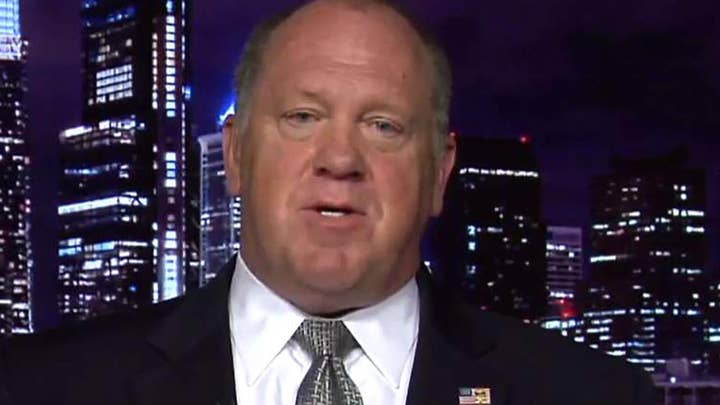 "All the left wants to report is President Trump and his terrible policy, building these terrible facilities. No!" he exclaimed. "He's using the same facilities that were built under the Obama administration, which is the exact thing we needed to do to respond to this crisis."

"I remind [Congress] every time we're up there: let's tell the American people the truth about what happened under the Obama administration," he told Childers.

Critics questioned why the articles about the Obama-era detention figures were deleted entirely, rather than just being corrected.

"Real journalism is reporting the truth, not covering it up. When the article originally portrayed Trump negatively, it was big news. When the truth came out that Obama was to blame, not Trump, the headline and text should have been corrected, not taken down,” Cornell Law School professor William A. Jacobson told Fox News.

Fox News' Brian Flood and Joseph A. Wulfsohn contributed to this report.