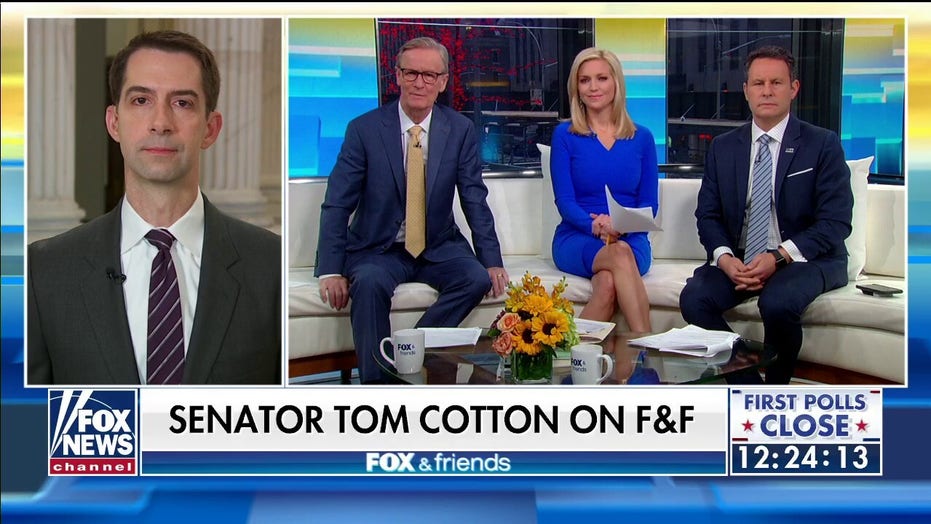 Sen. Tom Cotton, R-Ark., said on “Fox & Friends” on Tuesday that he would be willing to forgive Senate Minority Leader Chuck Schumer, D-N.Y., for his “appalling remarks” toward Supreme Court Justices Neil Gorsuch and Brett Kavanaugh if he joins Republicans in opposing late-term abortion.

Schumer may still face consequences from his colleagues after being criticized by conservatives and liberals alike for last week's remarks that some saw as threatening at an abortion rights rally.

SCHUMER UNLOADS ON GORSUCH, KAVANAUGH AT ABORTION RIGHTS RALLY: 'YOU WILL PAY THE PRICE!'

Schumer made the controversial comment when he was speaking outside the Supreme Court building at an event hosted by the Center for Reproductive Rights as the court heard oral arguments in June Medical Services LLC v. Russo, a dispute dealing with the restrictions over who can perform abortions in Louisiana. The case involves a law similar to one in Texas that the court ruled was unconstitutional in 2016, before Gorsuch and Kavanaugh had joined the court. 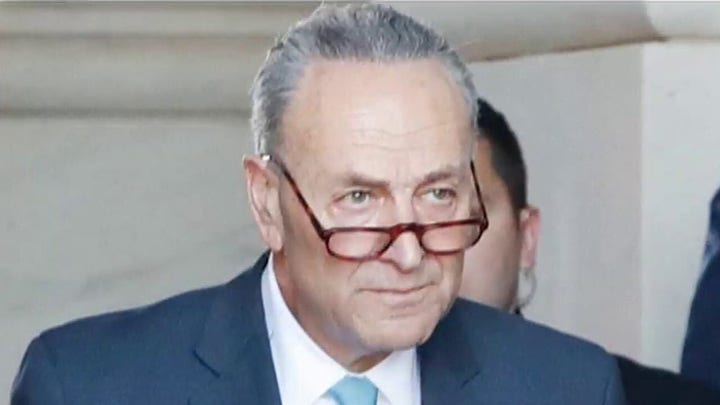 When host Ainsley Earhardt asked Cotton on Tuesday if he thinks Schumer will be censured he said, “I would sooner see Chuck Schumer stop filibustering the very important pro-life legislation that they blocked just a couple of weeks ago to protect unborn children from grisly, depraved practices like late-term abortion or infanticide on the birth table.”

Cotton had referenced the fact that last month House Democrats rejected Republicans' attempt to recommit legislation that would have required medical care for infants who survive abortions.

With a 220-187 vote, Democrats blocked Republicans from adding the Born Alive Abortion Survivors Act as an amendment to a bill regulating tobacco sales. The Senate's version received a majority vote in the chamber but was unable to reach the 60-vote threshold needed to block a filibuster. 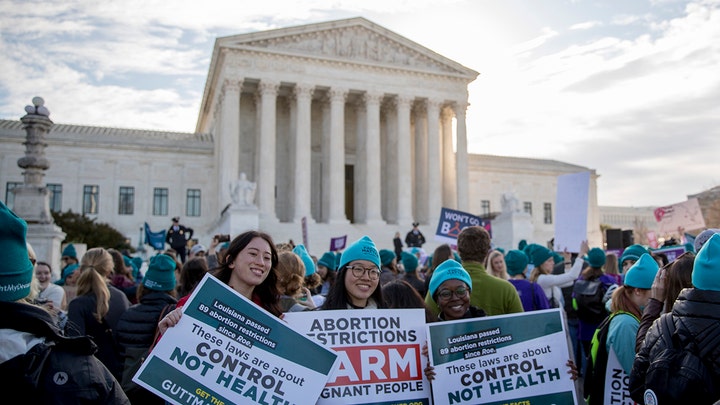 Democrats have come under fire for supporting what critics call "extreme" measures related to abortion and newly-born infants. Virginia Gov. Ralph Northam, in particular, backed the decision to withhold care from infants based on the decision of mothers.

Pete Buttigieg, the former South Bend, Ind., mayor and Democratic presidential candidate,  also faced backlash over the issue when he indicated to "The View" that he wouldn't support restrictions on infanticide.