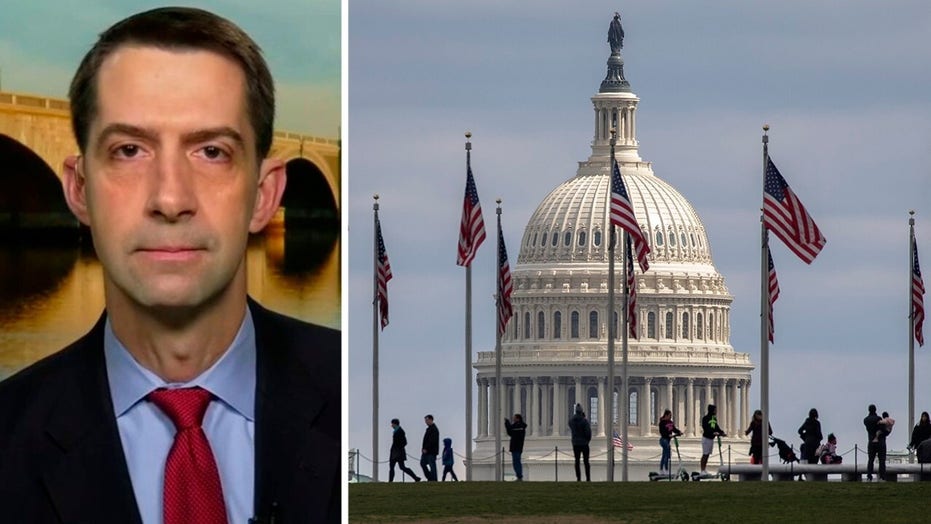 Republican Sen. Tom Cotton says he does not believe the House's relief bill will pass the Senate in its current form.

Sen. Tom Cotton said on Monday that the House bill intended to help financially support American families during the coronavirus pandemic will “not pass the Senate as it is written.”

Cotton said that there are too many gaps in coverage for small and medium-sized businesses.

Cotton went on to say, “I and a lot of the other senators, who I’ve spoken to over the weekend, are worried that we’re not doing enough to get cash in the hands of affected workers and families quickly so we’re going to be focused this week on how to do just that.”

The Senate could simply take up the House bill and pass it on the spot. But frankly, the course is much, much harder than that. 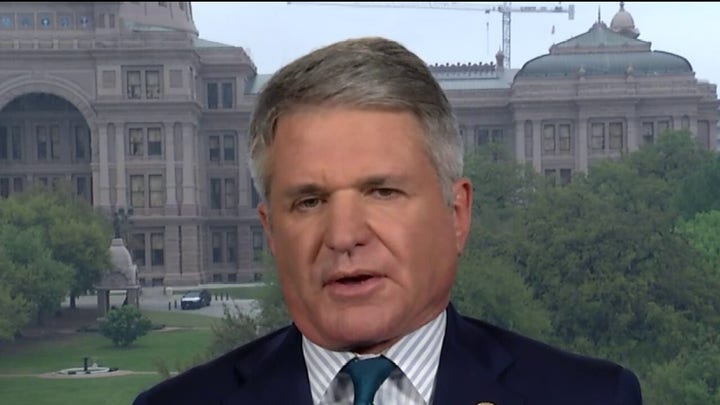 In fact, there are some technical problems in the drafting of the coronavirus legislation that requires the House to pass the bill again – perhaps with a skeleton staff – later this week.

Cotton said that though most of the senators support the measures in the bill, such as waiving co-pays for testing and ensuring states have adequate resources, there are flaws that need to be addressed.

WOMAN WHO RECOVERED FROM CORONAVIRUS SAYS HYSTERIA 'OUT OF CONTROL': I DON'T GET WHY THE TOILET PAPER IS GONE

“We worry that the bill setting up a new and complicated system relying on businesses giving paid sick leave and then getting a refundable tax credit won't move quickly enough and could put pressure on those businesses to lay workers off.”

“We don’t want to see layoffs, we want to see people who are at home, if they have any reason to be home, supported immediately. This is an emergency measure that only needs to last a few weeks if we all take the prudent steps necessary,” Cotton said.