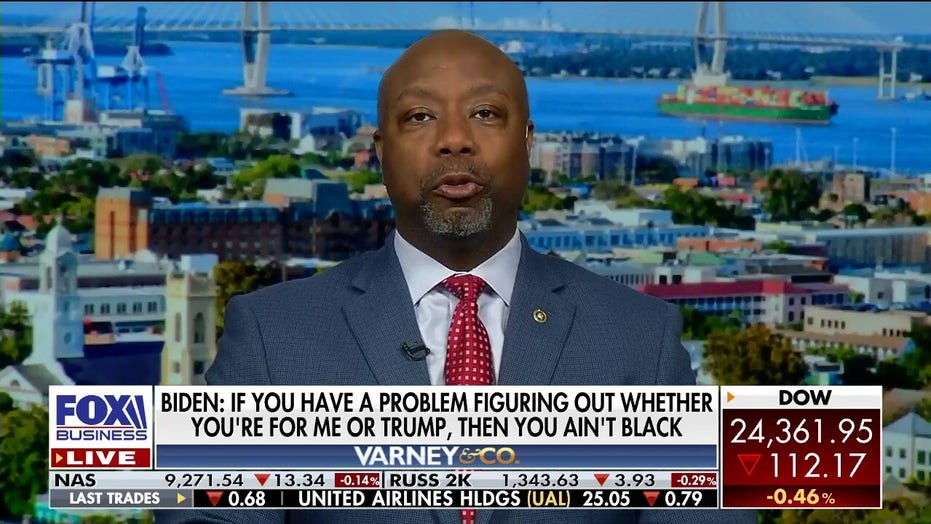 Sen. Tim Scott told “Varney & Co.” on Friday that presumptive Democratic presidential nominee Joe Biden made the “most condescending and arrogant comments toward the black community he has ever heard.”

Biden faced a swift backlash on Friday for suggesting during a radio interview with host Charlamagne tha God that those having a hard time "figuring out" whether to support him or President Trump "ain't black."

Scott, R-S.C., said such comments are not surprising considering Biden’s record in "sponsoring a crime bill in the 1990s that jailed more African-American males than any other legislation."

“And President Trump comes along, and through his criminal justice reform, corrects the absolute mistakes made by Joe Biden; 1.3 million African-Americans voted for Trump. He’s saying to 1.3 million African-Americans that you are not black? Who in the heck does he think he is? That is the most arrogant, outrageous comment that I’ve heard in a very long time and I take offense to that.” 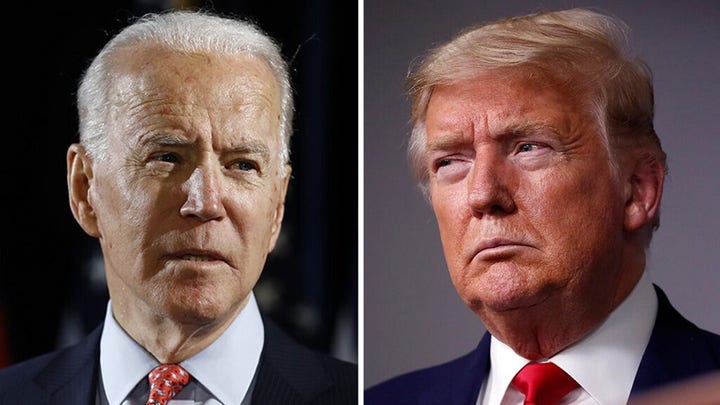 The dustup occurred 17 minutes into the former vice president's interview on “The Breakfast Club” – a nationally broadcast morning talk show popular with black listeners – when a Biden aide tried to end the interview, prompting the host to charge, “You can’t do that to black media.”

The presumptive Democratic presidential nominee stressed that his wife had an upcoming engagement, and suggested he would have to go whether dealing with “white media” or “black media.”

That’s when Biden dove into a rapid-fire defense of his record with the black community.

But the "You ain't black" moment reverberated on social media, with the host retweeting a variety of listeners complaining about it. Biden "should never say to a black man 'You ain't black' under ANY circumstances," one wrote.

Biden nevertheless has enjoyed widespread support among black voters, not just in general election polls – Fox News polling shows black voters favor Biden over Trump by 76-12 percent – but during the primary battle. His victory in the South Carolina primary, boosted by black voters' support, helped revive his then-struggling campaign and catapult him toward a dominating performance on Super Tuesday.