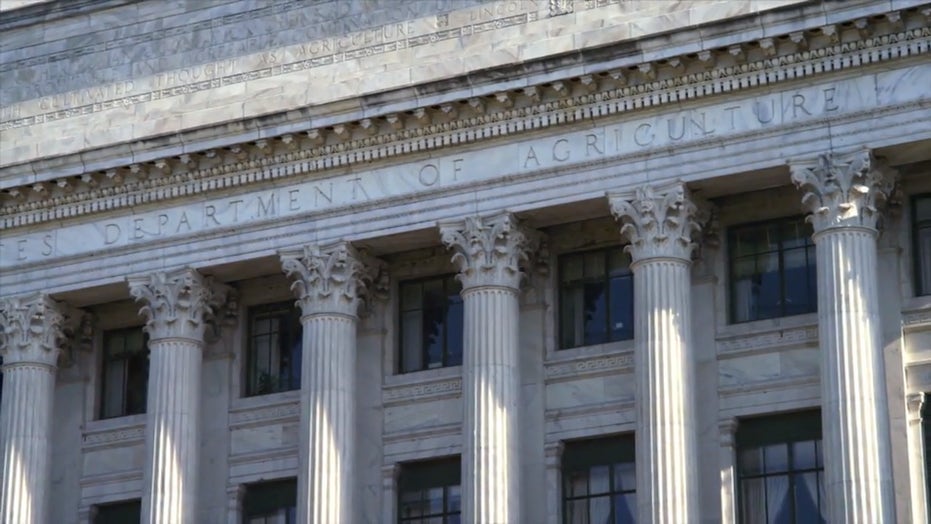 The new special "Tiger King: What Really Went Down?" is raising new questions over the next shoe to drop in the saga of Joe Exotic and the seedy world of rare animal zoos, including a possible new federal investigation.

Exotic was convicted of nine violations of the Endangered Species Act after charges that included shooting and killing five healthy tigers in October 2017.

He was also found guilty in a murder-for-hire plot to kill a rival animal habitat owner and is currently serving a 22-year sentence.

But many are asking: Were others involved in Exotic's criminal enterprises?

The one-hour special, produced by TMZ and available right now on Fox Nation, included reporting that the Department of Agriculture and the Department of Fish and Wildlife have launched investigations into the sale and transportation of endangered species, notably tigers.

Exotic's former business partner and current owner of the Greater Wynnewood Exotic Animal Park, Jeff Lowe, as well as a South Carolina zoo owner Bhagavan “Doc” Antle are featured in the Netflix series and they spoke to TMZ.

Both vehemently any allegations of animal abuse, but others are not so sure. 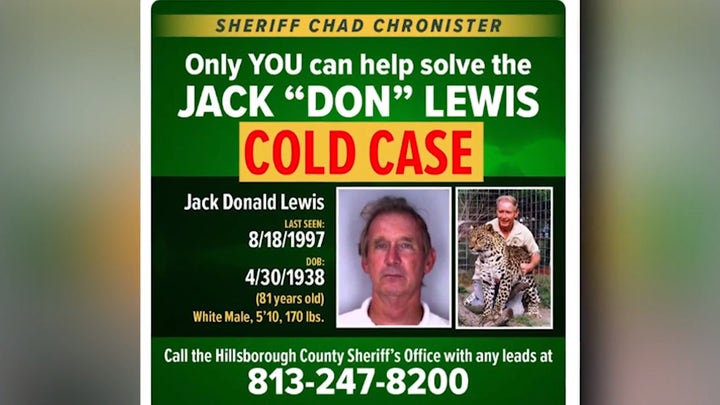 In fact, Peet claimed that Exotic dished to her about his dealings with other zoo owners.

"He wanted to try to ally himself with us," said Peet, "He even suggested that he might someday be a spokesperson for PETA speaking out against the cub petting industry and the roadside zoo industry. And he offered to share with me dirt that he had about others in the captive wildlife industry. And he did."

In two extended interviews, also now available on Fox Nation, former prosecutor and Fox Nation host Nancy Grace spoke to a juror on Exotic's trial and a former employee of the zoo, who told her that there are more animal abusers out there. 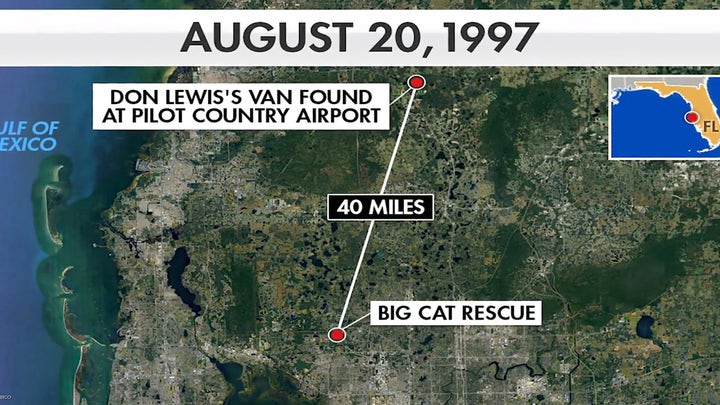 "I'm sure if they dig deep enough, they're going to find a lot more players in this," said Kelci "Saff" Saffery, a former animal handler at the Greater Wynnewood Exotic Animal Park. "I mean, the entire animal industry is connected."

Saffery also detailed how Exotic would kill any animal -- not only tigers -- if he determined that he could profit off their deaths.

Kristen, the juror who sat on the panel that convicted Exotic, told Grace that she wished that former Lowe has taken the stand in the trial.

"I was honestly disappointed that Jeff Lowe didn't take the stand. I did kind of want to hear how he was tied into it all," she said.

To watch all of "Tiger King: What Really Went Down?" as well as extended interviews with some of the major players in the "Tiger King" saga, go to Fox Nation and sign up today.